Camilla to be Queen: Camilla became Queen of Britain, but did not get any rights, know the reason 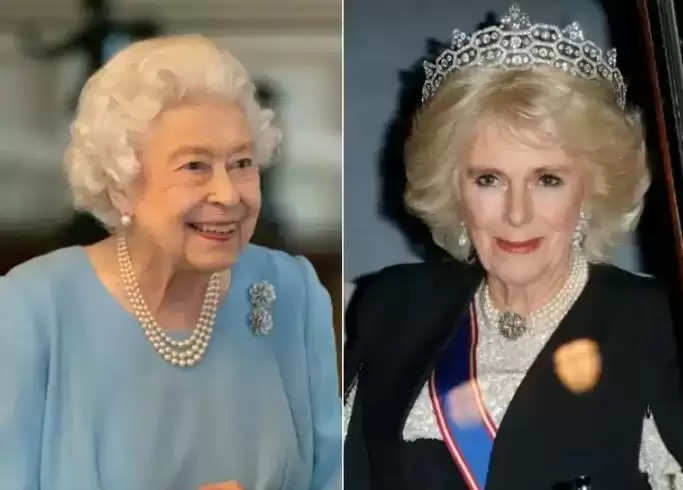 Newz Fast, New Delhi: It was always expected that the 75-year-old cameraman would assume the title but he would be given the title without any sovereign authority.

Britain will accept a new woman as its Queen after more than 7 decades since the death of Elizabeth II. Charles' wife Camilla of Carnival will now be addressed as Queen Consort.

After many years of argument and debate, this title was decided due to Queen Elizabeth II. It was also decided during these days while Mila 4 was getting closer to each other and they were not married.

Confused about Camila
It was always expected that the 75-year-old Kamara would assume the title, but he would be given the title without any sovereign authority.
Traditionally, the king's wife is the queen, but what title will be conferred upon the king of charge has been a matter of confusion for many years.

Her position in the monarchy has always been a sensitive issue due to the heartbreak of Charles' ex-wife Princess Diana's death in a road accident in 1997 and Camilla being the second wife of four.

Palace officials have said for years that Camilla would likely be given the title of princess consort instead of the traditional queen consort when Chance becomes king.

It was decided by Queen Elizabeth II
According to royal officials, there is no precedent for the title of 'Princess Consort' in the history of the British monarchy. The similar title 'Prince Consort' was used only once for Queen Victoria's husband, Albert.

But when Queen Elizabeth II publicly announced that Camilla would be given the title of 'Queen Consort' when her son Prince Charles became King, that discussion ended.