Air Ticket: Big news! By the government's decision, the air ticket has become cheaper by 50 percent, you will be able to travel by air for only 1000 rupees 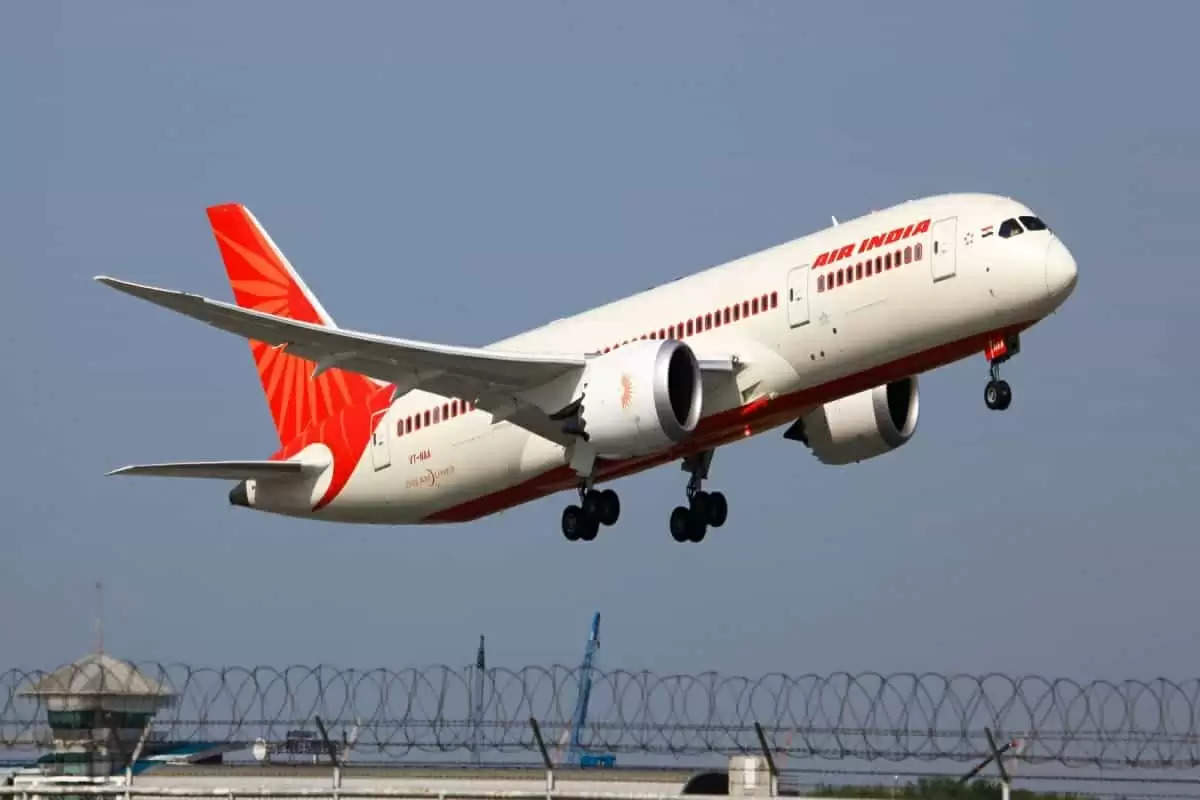 Newz Fast, New Delhi:  According to information, the government had announced the removal of the fair cap only last week. Fair cap means that the companies cannot keep the rent below the fixed limit and neither can increase it more than the upper limit.

Good news for you if you also travel by flight. If you are planning a trip in the coming time, you can get your flight ticket in less rupees

After the removal of the fare cap by the government, there has been a decline in the price of air fares. Fares on many routes have been reduced by up to 50 percent. Now you will get 50 percent cheaper tickets.

What is  Fair Cap?
According to information, the government had announced the removal of the fair cap only last week. Fair cap means that the companies cannot keep the rent below the fixed limit and neither can increase it more than the upper limit.

Companies reduce rent
After this announcement of the government, the companies are trying their best to attract the customers. Due to this, companies like Akasa, Indigo, Go First, SpiceJet have reduced the fares.

You can also do air travel in 1500 rupees
Akasa Airline started operations a month ago and now the company is offering a chance to fly on the Mumbai-Bengaluru route for Rs 2,000-2,200.

At the same time, if we talk about the fare of Kochi and Bangalore, the fare of this route has also come down to between 1100 and 1300. Go-First, IndiGo and Air Asia offer the cheapest flight on this route.

The price band was imposed in May 2020
According to the information given by the official of Indian Airline, there has been a lot of growth in the travel sector since last month. Due to this, domestic companies have seen a significant reduction in rent.

Along with this, the companies are expecting an increase in their business. Because of this, companies are offering special offers to customers. The government had set a price band for domestic air fares during May 2020 during the Corona period, so that the prices could not be increased unnecessarily.