Team India: Rohit-Dravid did a big deception with this player! Knocked out of the team by giving only 1 chance 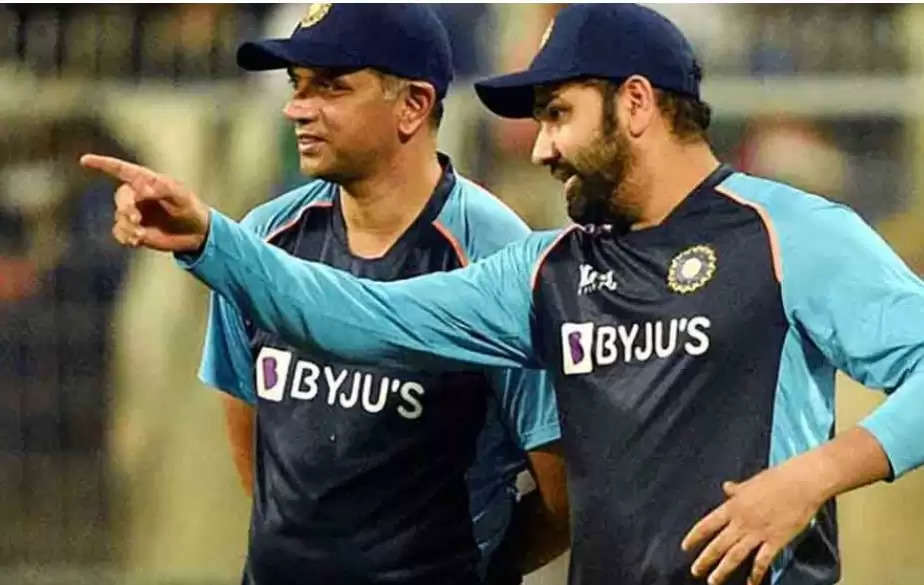 Newz Fast, New Delhi: In the first match of Asia Cup 2022 Super-4, young spinner Ravi Bishnoi was included in the playing 11. This proved to be his first and last match in the Asia Cup.

The Asia Cup was nothing short of a nightmare for Team India. In the Super-4 of the tournament, they faced crushing defeats against Pakistan and Sri Lanka. In view of the preparations for the T20 World Cup 2022, this was a big tournament for the team.

But the team could not take advantage of it. At the same time, a player of the team got a chance to play only one match in the Asia Cup 2022. The surprising thing was that this player was very successful in this match.

Big cheating happened with this player
In the first match of the Asia Cup 2022 Super-4, young spinner Ravi Bishnoi was included in the playing 11. This proved to be his first and last match in the Asia Cup.

Ravi Bishnoi bowled amazingly in this match, but the surprising thing is that after this match, Rohit Sharma and Rahul Dravid did not include Ravi Bishnoi even once in the team's playing 11. to be done.

Ruckus against pakistan
Ravi Bishnoi had bowled better against Pakistan than even a legend like Yuzvendra Chahal. Ravi Bishnoi bowled 4 overs and took one wicket for 26 runs.

Ravi Bishnoi spent runs at an economy of just 6.50. Even after this excellent performance, Ravi Bishnoi was dropped from the playing 11.

Despite less experience, he has managed to make his place in Team India for the Asia Cup 2022. Ravi Bishnoi has taken 16 wickets in these 10 matches at an average of 7.53.

He is also considered a big contender to be a part of the team in the T20 World Cup 2022.