Team India: Big news for Team India, these two players will be entered in the team 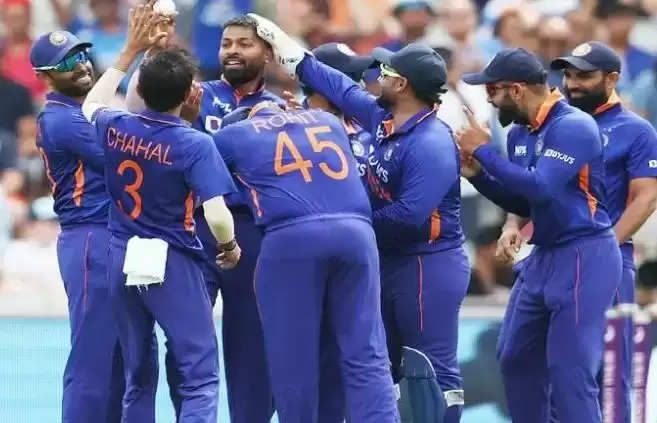 T20 World Cup 2022 will be played in Australia next month. Before the T20 World Cup, good news has come out for the Indian team.
Two dangerous players of Team India have become fit before this tournament. These lethal players will soon make a comeback in the team.

These two players ready to return to the team
Team India's fast bowlers Harshal Patel and Jasprit Bumrah have become completely fit. Both these players were injured before the Asia Cup 2022.

According to the report of Cricbuzz, Harshal Patel and Jasprit Bumrah have regained fitness. Both these players are currently at the National Cricket Academy in Bangalore and have also been seen bowling.

Will get place in T20 World Cup
The Indian team for the T20 World Cup is going to be announced soon, so the fit of these two players is very good news for the team.

The last date to announce the squad for the T20 World Cup is September 15. Let us tell you that Jasprit Bumrah had a back injury and Harshal Patel was running out of the team due to side strain.

Team India was missing
Harshal Patel and Jasprit Bumrah were proving to be the biggest match winners for Team India in the recent past and were also being a part of the team continuously, but due to the absence of both these players in the Asia Cup 2022, the team Had to face a lot of trouble.

Harshal Patel, who made his debut for Team India in November last year, has played 17 T20 matches for Team India so far, while he has not played any match since July 10.