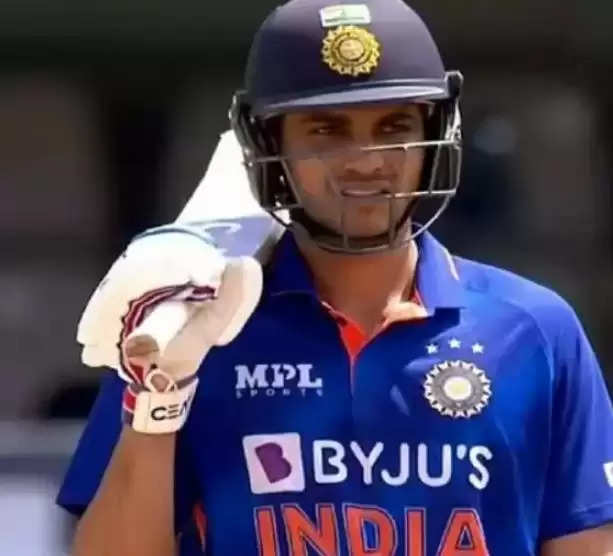 Newz Fast, New Delhi: Shubman Gill scored a stormy century in the third ODI. With this, he has left behind India's regular captain Rohit Sharma.

The Indian team made a clean sweep against Zimbabwe in a spectacular fashion. Indian bowlers and batsmen showed a wonderful game in the Zimbabwe series.

At the same time, Shubman Gill scored a stormy century in the third ODI match. With this, he has left behind India's regular captain Rohit Sharma.

Rohit Sharma left behind
In the third ODI against Zimbabwe, Shubman Gill scored 130 runs in 97 balls, which included 15 fours and 1 six. He made strokes on all sides of the field.

He won everyone's heart with his batting. With a century, Gill left behind Rohit Sharma.

Sachin broke 24 years old record
Shubman Gill broke the record of Sachin Tendulkar as soon as he scored a century. Gill has now recorded the highest score by a batsman in an ODI against Zimbabwe in Zimbabwe.

Before him, this record was recorded in the name of Sachin Tendulkar, who scored 127 runs in 1998. But now Shubman Gill broke this record after 24 years and played a strong innings of 130 runs.

Shubman Gill is in great form
Shubman Gill is running in excellent form. He also showed an amazing game on the West Indies tour. Where he scored 205 runs. Gill has scored 450 runs in the last 6 matches at an average of 112.5 which includes one century and three half-centuries.