IND vs ZIM: These players will get a place in the third match! Team India's eyes will be on clean sweep 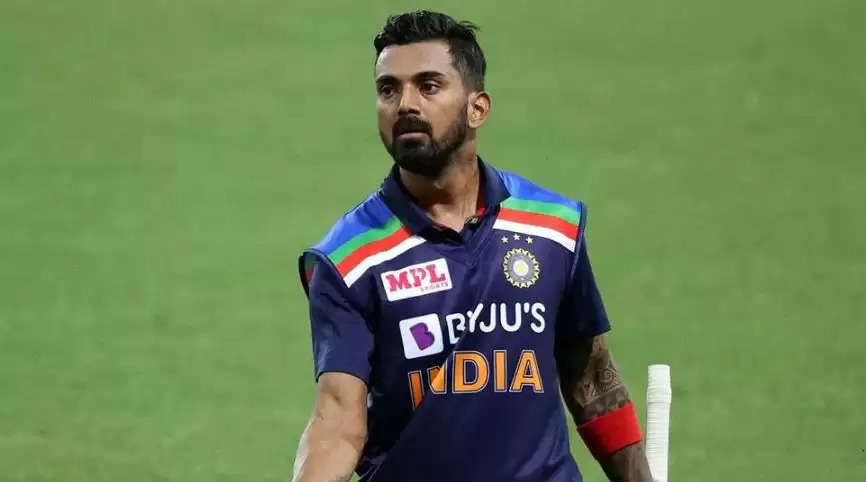 Newz Fast, New Delhi: The Indian team has already won the series. In such a situation, in the third ODI, captain KL Rahul would like to try the bench strength. For this, there can be a lot of changes in the playing XI.

This player can get a chance to debut
In the second ODI match, Ishan Kishan has shown a very poor game. He got a chance in Team India's playing XI after a long time, but he could not capitalize it properly and got out after scoring just 6 runs.

In such a situation, in the third ODI match, Ruturaj Gaikwad can get a chance in his place.

Rituraj Gaikwad is running in excellent form. He has the ability to tear down any bowling attack.
This bowler will get a place!

In the third ODI match, he can get a chance in the team instead of Mohammad Siraj. Avesh Khan has got a chance to play 13 T20 matches so far, in which he has taken 11 wickets giving runs at an economy of 8.68.

Deepak Chahar wreaked havoc in the first ODI match. At the same time, in the second match, Shardul Thakur showed his class. Shikhar Dhawan and Shubman Gill have batted well.