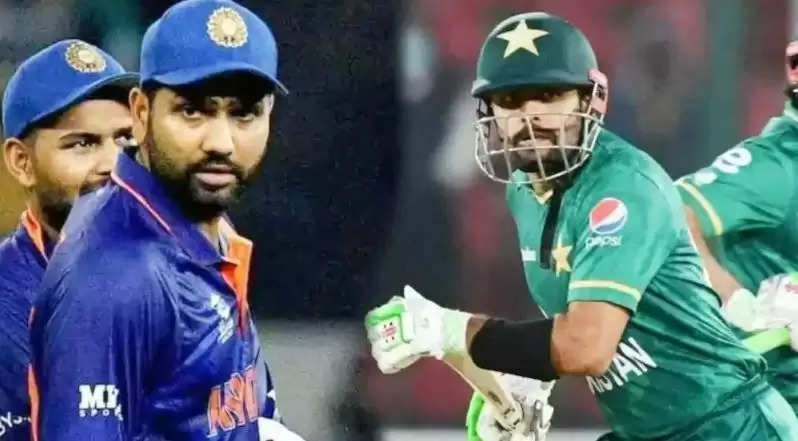 The Indian team won the ODI series 3-0 against Zimbabwe under the captaincy of KL Rahul. Shubman Gill and Ishan Kishan performed well for Team India.

In the third ODI, Team India won by 13 runs. With winning this match, India equaled a big record of Pakistan.

Bowlers showed their strength
Indian fast bowlers showed a great game. At one time it seemed that on the basis of Sikandar Raza, the Zimbabwe team would easily win, but then Shubman Gill caught a brilliant catch off the ball of Shardul Thakur, due to which he was dismissed.

Ishaan-Gill did wonders
In the third ODI, captain KL Rahul won the toss and decided to bat first. Shikhar Dhawan and KL Rahul gave a decent start to the Indian team, but Rahul could not play a big innings.