From India-Hong Kong match to Surya's amazing, know the latest updates of the cricket world 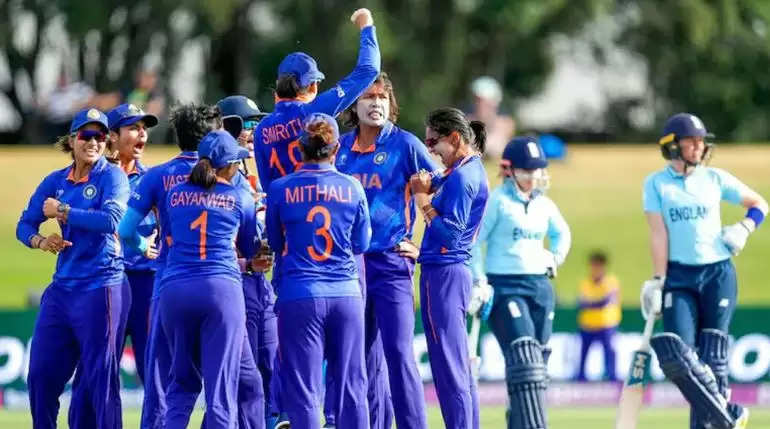 Newz Fast, New Delhi: In this match, the Indian team won the match by 40 runs and confirmed its place in the Super-4. At the same time, the Australian team has announced its team for the T20 World Cup 2022.

The biggest issue in the sports world at the moment is the current Asia Cup tournament itself. Team India had faced Hong Kong in their second match of the Asia Cup yesterday i.e. on Wednesday.

In this match, the Indian team won the match by 40 runs and confirmed its place in the Super-4. At the same time, the Australian team has announced its team for the T20 World Cup 2022.

Apart from this, Rohit Sharma has reached number two in the list of most successful Indian captains in T20 format after his second consecutive win in the Asia Cup. He left behind Virat Kohli in this order.

An interesting news also came to the fore in the meantime, where Hong Kong's star player Kinchit Shah proposed his girlfriend to the whole world after the match against India. Read these 5 big news of cricket world today.

Singapore-born aggressive batsman Tim David has been included in Australia's T20 World Cup squad while senior opener David Warner has been rested from the India tour.

Australia on Thursday selected a 15-man squad for the T20 World Cup and India tour.

Rohit Sharma surpassed Virat Kohli as India's second most successful captain in the T20 format after registering a 40-run win against Hong Kong in the Asia Cup here on Wednesday.

Sharma took over the command of T20 after Kohli left the captaincy. He has won 31 matches out of 37.

The Hong Kong match was definitely lost to Team India, but the star player of this team, Kinchit Shah, won the hearts of millions of people. Kinchint proposed to his girlfriend sitting in the audience after the match was over. Seeing this sight, all the people present there were surprised and they also started clapping.

Suryakumar Yadav's aggressive innings of 68 runs in 26 balls and Virat Kohli's half-century made a bang in the Super Four after beating Hong Kong by 40 runs in the Asia Cup T20 cricket match on Wednesday.

This is India's second consecutive win in the Asia Cup 2022, having defeated Pakistan by five wickets in the opening match of the tournament. Afghanistan has reached the Super Four from Group B.