Asia Cup: The selectors made a mistake by not choosing these 3 players in the Asia Cup, this player specializes in batting 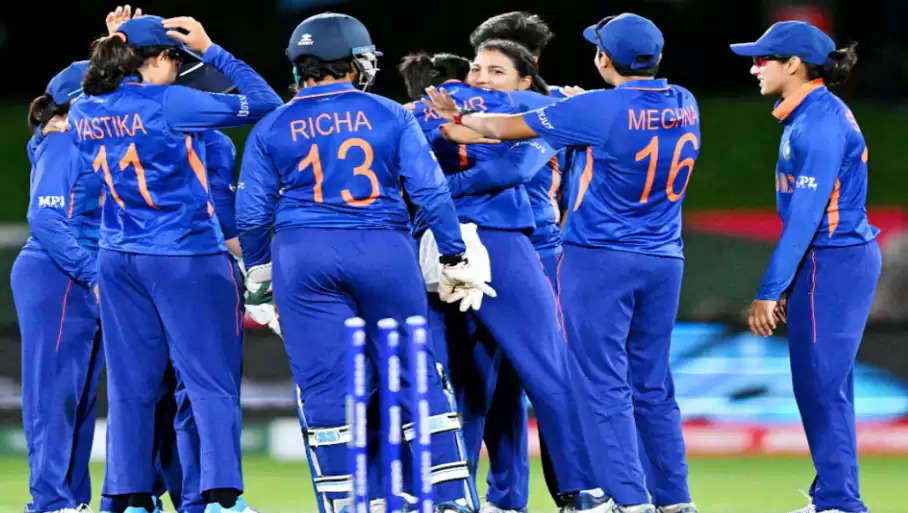 Newz Fast, New Delhi: But there have been 3 players who have not got a place in the Asia Cup, but these players have shown a great game on the Zimbabwe tour and have won the hearts of everyone with their game.

The Indian team has to play its first match in the Asia Cup against Pakistan on August 28. For this, the selectors have already announced Team India.

But there have been 3 players who have not got a place in the Asia Cup, but these players have shown a great game on the Zimbabwe tour and have won the hearts of everyone with their game.

In such a situation, the selectors did not make a mistake by not choosing these players. Whereas these players are adept at changing the course of the match in just a few balls. Let's know about these players.

This player specializes in batting
Shikhar Dhawan batted stormy on the Zimbabwe tour. Seeing his batting, the opposing bowlers pressed their fingers under their teeth. Shikhar Dhawan scored 82 runs in the first ODI match.

At the same time, in the third ODI match, he contributed 40 runs. Dhawan has that ability to destroy any bowling order.
Every arrow is present in his quiver, which can destroy the opposing team. His bat thunders fiercely in ICC tournaments. Yet this player has not got a place in the Asia Cup.

This player is a big contender to land at number three
Virat Kohli was rested from the Zimbabwe tour. In his place, Shubman Gill came out to bat at number three. Gill lived up to the expectations of the coach and the captain.

Everyone is crazy about his classic batting. Shubman Gill is famous for batting on the wicket. He has won many matches for Team India on his own.

Shubman Gill scored the most runs in the ODI series against Zimbabwe, but still this star player did not get a chance in the Asia Cup.

Most runs scored
Shubman Gill played a blistering innings of 130 runs in the third ODI against Zimbabwe. At the same time, in the first ODI match, he scored a stormy 82 runs.

In view of his dangerous performance, he was given the Man of the Series Award. Gill performed brilliantly for Gujarat Titans in IPL 2022. He played an important role in making Gujarat the champion.

Ignored this wicketkeeper
Sanju Samson did not get a place in the Indian team for the Asia Cup. Sanju Samson has improved a lot in his batting for some time now. He has emerged as the biggest match winner for Team India.

Sanju Samson is running in very good form. He has shown the threat of his bat to the whole world. This player has played an important role in the team's victory on the Zimbabwe tour. He scored 43 runs in the second ODI match. His wicketkeeping skills are also good.