You will have to pay money for calling from WhatsApp! Government is going to take a big decision 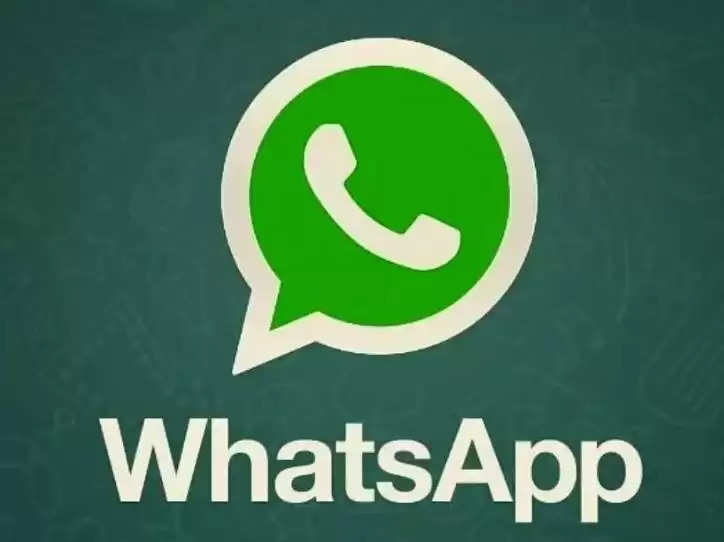 Newz Fast, New Delhi: Based on a report, the Department of Telecommunications (DoT) has asked the Telecom Regulatory Authority of India (TRAI) to express its views on the latter's proposal to regulate internet-based calls.

Based on a report, the Department of Telecommunications (DoT) has asked the Telecom Regulatory Authority of India (TRAI) to express its views on the latter's proposal to regulate internet-based calls.

There has been pressure from telecom operators and service providers to consider the principle of "same service, same rules" for the entire industry.

Department of Telecommunications said this thing
TRAI initially sent this proposal back in 2008, when mobile internet in India was still in its early stages. DoT has now responded to the proposal, asking TRAI to come up with a comprehensive context.

This is being done due to the change in the technological environment with the emergence of new technologies. The new rules have been asked to be made keeping in mind the Internet telephone operators and even OTT players.

No more free calls on the internet?
The original recommendation of TRAI was made back in 2008. It was stated that Internet Service Providers (ISPs) may be permitted to provide Internet calls over normal telephone networks.
However, they must pay for interconnection fees, install valid interception equipment and comply with multiple security agencies.

This issue was raised again in 2016-17 when the issue of net neutrality was in the news. However, the DoT is now considering the proposal.
Telecom operators are said to have been demanding a uniform law for all internet-based calling and messaging services for a long time.

"They should pay the same level of license fee, comply with legal restrictions, regulation of quality of service, etc., as applicable to telecom operators and Internet Service Providers (ISPs)," the report said.

If such a law is eventually passed, users who rely heavily on free texting and calling services like Google Duo, WhatsApp, Instagram, Facebook Messenger, Signal, Telegram, and all similar services, etc. will have to pay for the services. .

It remains to be seen how tariffs and charges will be implemented on these services, given that everything on the Internet is based on data packets.