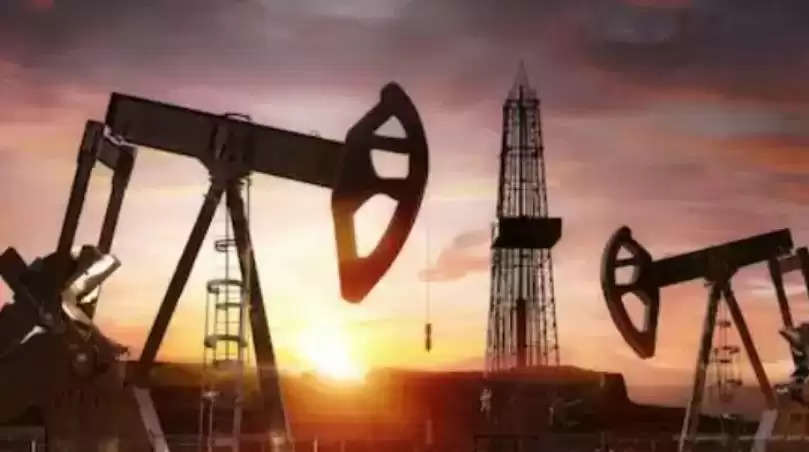 Earlier, the government had reviewed the windfall tax. In the third fortnight review, the tax on export of diesel was increased from Rs 5 per liter to Rs 7 per liter. A duty of Rs 2 per liter was imposed on the export of aircraft fuel (ATF).

In addition, a windfall tax of Rs 23,250 per tonne was imposed on the domestic production of crude oil. At that time the Finance Minister had said that the tax would be reviewed every fortnight.

The effect of these efforts made by the government can be visible on the price of oil in the domestic market in the coming time. In a report last day, it was told that after the fall in crude, oil companies are not incurring any loss on petrol and LPG.

But the deficit on diesel is still intact. Due to this, the rate of petrol and diesel is likely to come down in the coming time.