Why one rupee coin is given in omen? Know the reason behind it 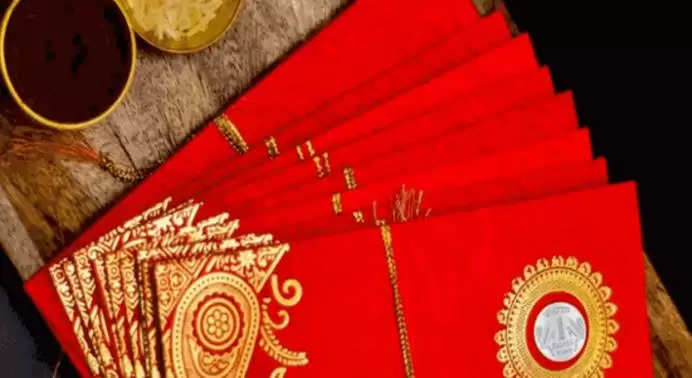 Newz Fast, New Delhi: Do you know why 1 rupee coin is given in omen. Let's know the reason behind this...

In such a situation, everyone prays that the new couple should always be together. Therefore, a coin of 1 rupee is given in Neg. Apart from this, this number is considered very auspicious and good for any new relationship.

4. On the contrary, it is believed that one rupee coin should never be given to any person in the hour of sorrow.

Because it is considered a symbol of the fact that the moment or event you have seen today, you see it again and again. That's why you should not accidentally give one rupee coin to anyone in the hour of sorrow.

5. At the same time, talking about the old times, people did not have enough money in the old times that they could give 501 or 2001 rupees in omen like today's time. Therefore, earlier people used to give an omen by increasing one rupee i.e. 11 or 21 rupees as omen.

According to the beliefs, doing this was considered extremely auspicious. At the same time, some people also believe that the one rupee coin given in the omen is considered very auspicious and special for both the giver and the taker.