Who got how many jobs in OBC quota in 10 years? Yogi government asked for details 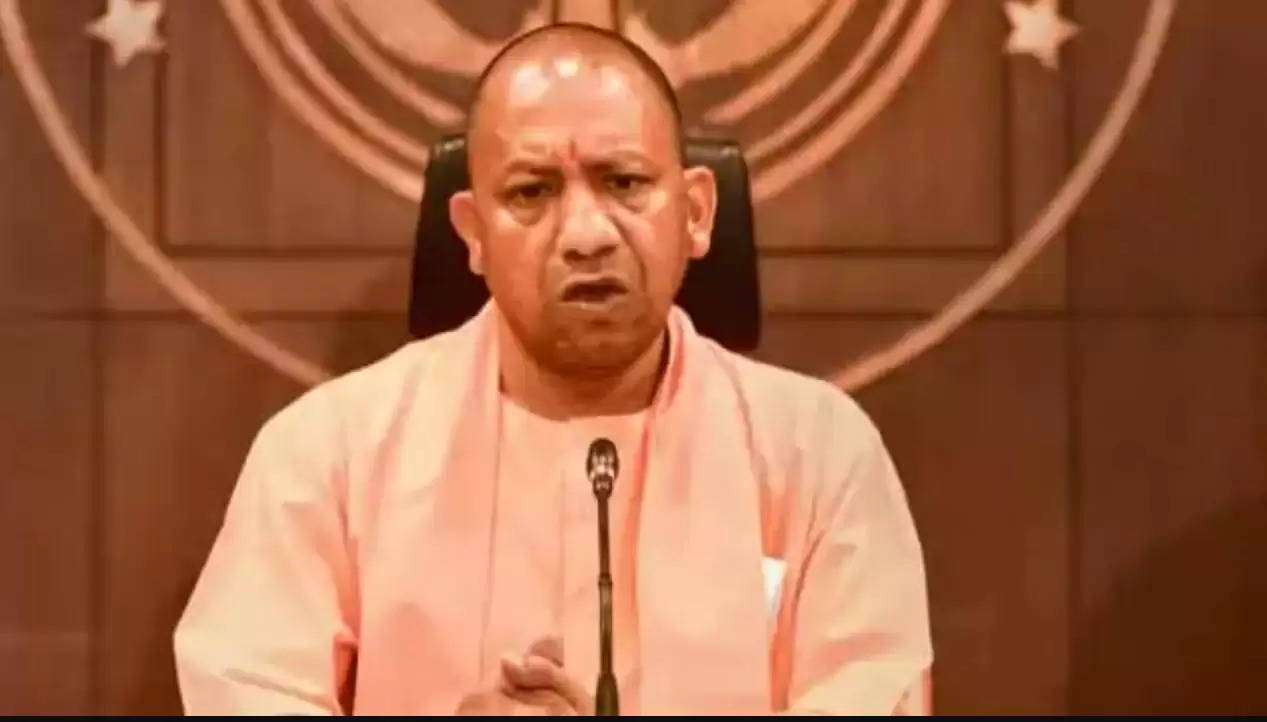 Newz Fast, New Delhi: Party's national president Keshav Dev Maurya said that in the last 10 years in Uttar Pradesh, how many jobs have been received under the OBC quota, the public wants from the Yogi government.

A meeting of all departments is going to be held in UP today regarding how many jobs have got in the OBC quota in the last 10 years. Regarding this meeting, the great party has raised questions on the intention of the government.

Party's national president Keshav Dev Maurya said that in the last 10 years in Uttar Pradesh, how many jobs have been received under the OBC quota, the people want the data from the Yogi government.

Attacking the government, he said that the government did not do any work for the backward and downtrodden. He said that all the departments have been asked to give the sub-caste details of all the candidates in the OBC recruitments done from January 2010 to March 2020.

A meeting of these departments is going to be held today regarding this. Regarding the meeting, he said that the government has kept the subject of the meeting well but its intention is not sure.

Keshav Dev Maurya said, never did the BJP government do any good work for the people of Dalit, backward, minority class. All Dalit-backward leaders demand that caste census should be conducted.

BJP and Congress have been running away from the subject of census. Let us inform that after the results of the UP assembly elections were out, Keshav Dev Maurya, who was upset over not getting a share in the Rajya Sabha and Legislative Council elections, had made many allegations saying that the SP would break the alliance.

Mahan Dal got only two seats in the SP alliance. Keshav's wife and son were contested on the SP's election symbol bicycle but both lost.

He had said that we were given only two assembly seats whereas we had asked for 13 assembly seats. We were quiet till the election. Keshav Dev Maurya said that when eight assembly seats can be sent to Rajya Sabha. So why were we not made a member of the Legislative Council in our alliance.