Toll Tax: Big news for car-bikers, toll will not have to be paid on return in 12 hours 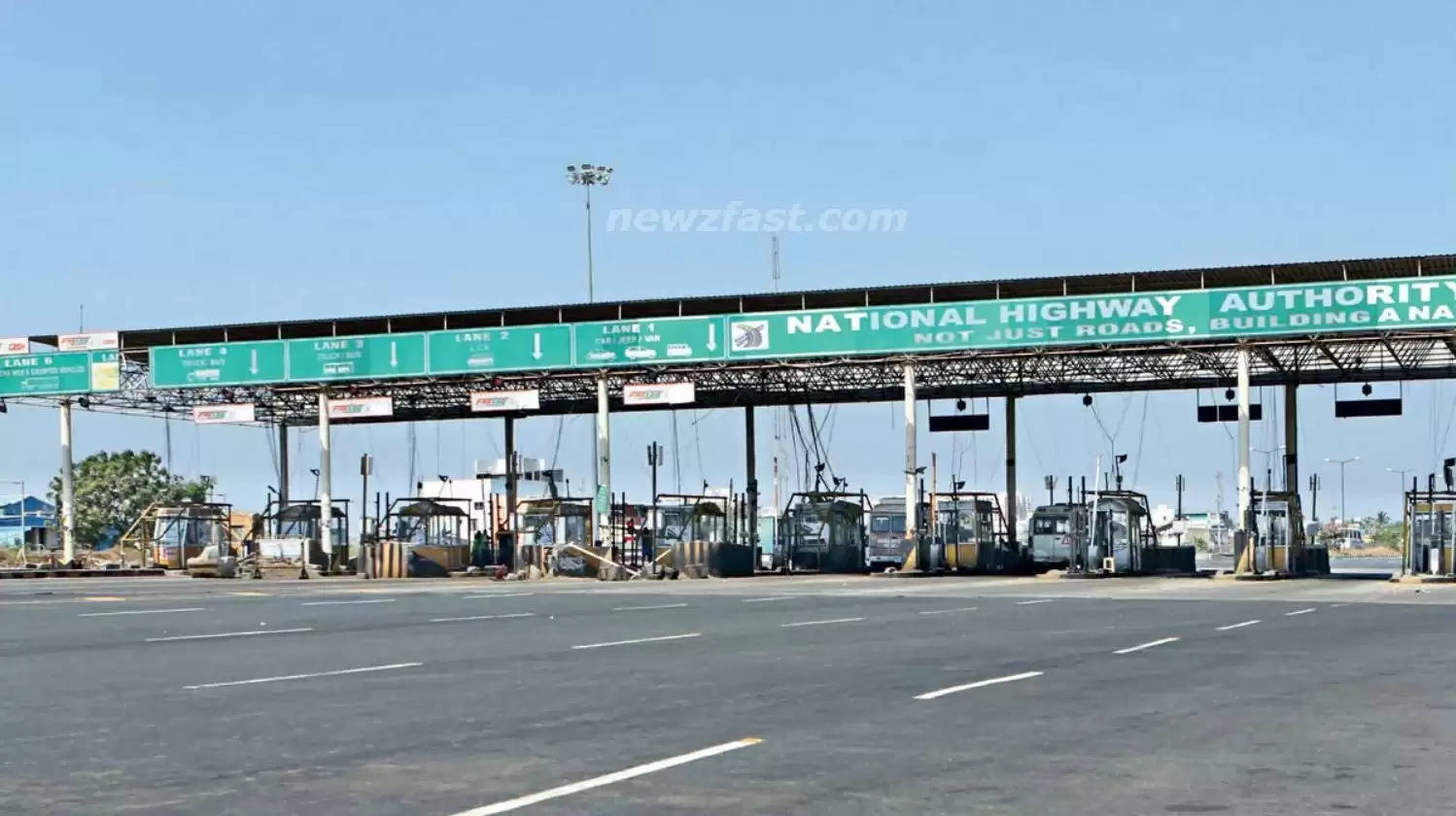 Newz Fast, New Delhi: Recently, in a viral message, citing the Union Minister, it has been said that if a passenger returns from the journey in 12 hours.

Not only this, sometimes wrong messages also put you in big loss. In such a situation, human beings are also exposed to the loss of lakhs. Recently, in a viral message, citing the Union Minister, it has been said that if a passenger returns from the journey in 12 hours

So he will not have to pay toll tax. But the government has shared the truth related to this message from its official Twitter account. Let's know.

What is said in the message?
In this viral message it is said, 'If you get the slip deducted at the toll plaza, then you are asked whether you will get the slip of one side or both the sides. So in such a situation you have to tell them to give the slip for 12 hours. You will not have to pay money for saying so.

Due to the name of the government, the people believed in this message and this message became increasingly viral. But the Government of India has given information about this message.

information given by the government
Regarding this message, the Government of India has tweeted and said, 'No such claim has been made by the government. This claim is completely fake and don't believe it.

Beware of viral messages
The messages of this star keep going viral on social media every day. If you also get any such message, then first investigate it thoroughly, only then trust it.

The government also constantly appeals to the public to beware of such fake messages and frauds.
Many types of frauds also come to the fore related to such messages, where you are sent only the link and by clicking on the message, the thieves take away the money deposited from the banks.