This government scheme giving pension of 5000 rupees every month will be closed this month, settle this work soon 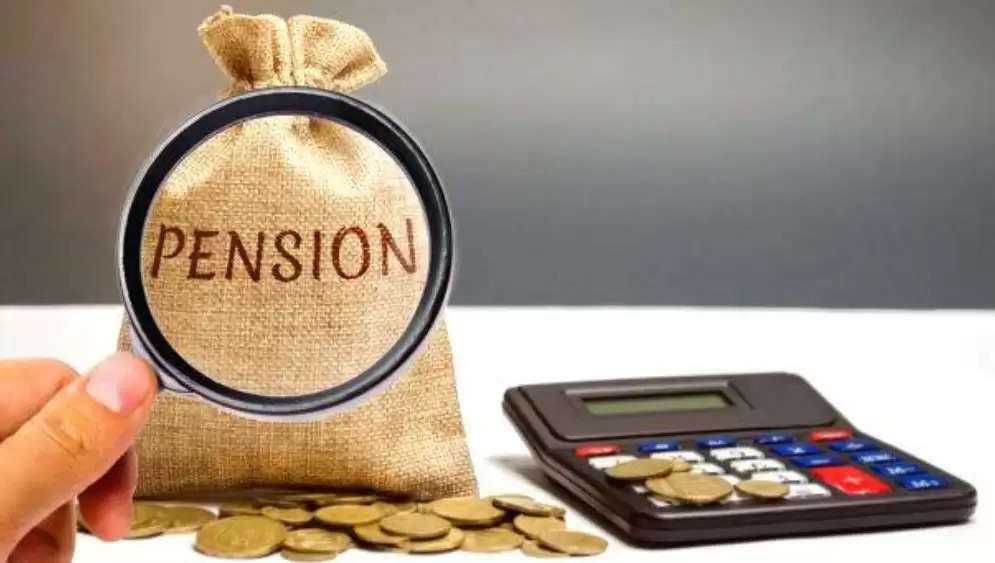 Newz Fast, New Delhi: According to the rules, any Indian citizen between the age of 18 years to 40 years can join this pension scheme of the government, regardless of whether he pays income tax or not.

Atal Pension Yojana is one of the popular pension schemes of the government. Those investing in this scheme get a monthly pension of up to Rs 5000.

Now a big change is going to happen in this plan from this month. Under the new rules, now people paying income tax cannot take advantage of this scheme.

This new rule will be effective from October 1, 2022. In such a situation, taxpayers still have a chance to take advantage of Atal Pension Yojana. You can invest in it even if you are a taxpayer till September 30.

According to the existing rules, any Indian citizen between the age of 18 years to 40 years can join this pension scheme of the government, irrespective of whether he pays income tax or not.

For workers in the unorganized sector
Atal Pension Yojana (APY) is a pension scheme for the citizens of India. It is basically run for the workers of the unorganized sector.
Under APY, a minimum pension is guaranteed which is Rs.1,000, Rs. 2,000, Rs. 3,000, Rs. 4,000 or up to Rs.5,000 is given. According to the customer deposit money in this account, according to that, pension is given at the age of 60 years.

4 crore people joined
This scheme (APY) was launched in the financial year 2015-16. This scheme was started especially for those people who are not able to take benefit of any other government pension.

In just 6 years, this scheme has reached 4 crore people. 99 lakhs joined this scheme only in the last financial year.