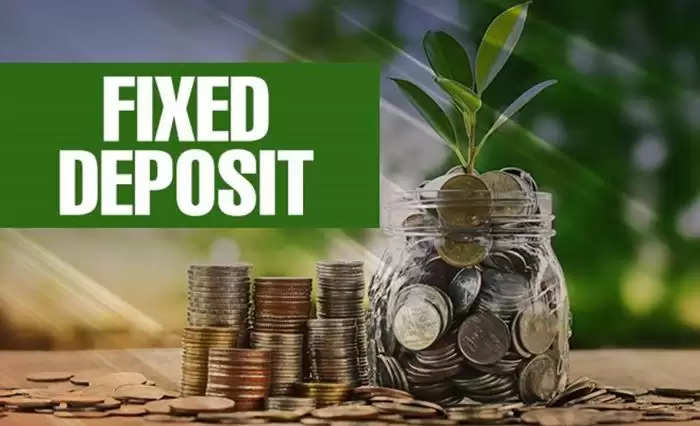 The bank will now pay an interest of 2.75 percent to 5.75 percent on fixed deposits maturing in 7 days to 10 years.

Bank's IPO to be launched in September
The IPO of Tamilnad Mercantile Bank will open for subscription on September 5 and investors will be able to bid till September 7. The bank plans to raise Rs 831 crore through this IPO.

On Tuesday, the bank had fixed the IPO price band at Rs 500-525. This stock will be listed on both NSE and BSE index. The bank has said that after the IPO, it is hopeful that the RBI will remove the restrictions on its new branches.

Karnataka Bank introduced new FD tenure
This bank has introduced a new tenure of 1 year, on which customers will get an interest of 6.20 percent. The new rates will be applicable from September 1. While the bank will give the above interest rate to the common people, senior citizens will get an additional 0.40 percent interest on it.

That is, Karnataka Bank will give an interest of 6.20 percent to senior citizens on FDs with deposits up to Rs 2 crore.