The woman gave birth to twins, after 8 months, the father of both of them came out separately 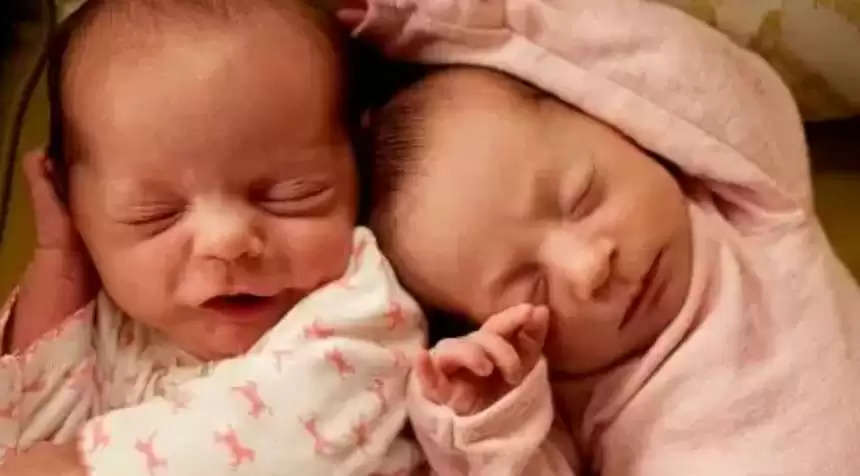 Newz Fast, New Delhi: The woman had no idea that their father could be different. The children were identified after 8 months and are currently about one and a half years old.

A 19-year-old girl living in Portugal gave birth to two twins, after a DNA test was done, it was found that both have different fathers.
This is the 20th such case in the world. There are separate fairs for two twins, the appearance of the children also resembles each other.

The woman had absolutely no idea that their father could be different. The children were identified after 8 months and are currently about one and a half years old.

Was in a relationship with 2 people with two people at once.
This is the reason why this case happened to him. She herself was surprised to see the DNA results. The birth certificate still bears the name of the same person after the father of the children and he also helps in taking care of them.

According to Dr Tulio Jorge Franco, this is the 20th case of heteroparental superfecundation worldwide. According to Portugal's news outlet G1, such a pregnancy occurs when two eggs of the mother are fertilized by the sperm of two different males. Their genetic material is from the mother but the placenta is different.