The price of iPhone 13 dropped as soon as the iPhone 14 was launched! You will be surprised to know the features 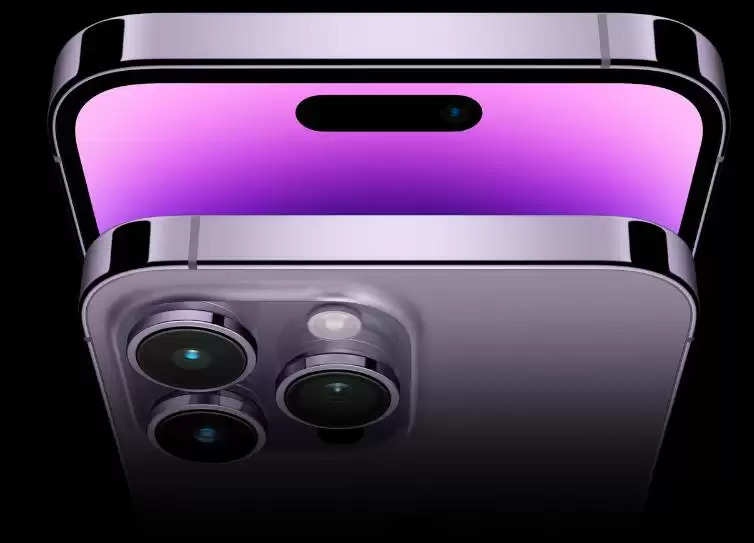 Newz Fast, New Delhi: This is good news for those who are eyeing the new iPhone 14, but for those who were eagerly waiting to buy the iPhone 13, Apple has announced a price cut.

If you are also an apple lover then there is good news for you. The company has announced the new iPhone 14 and iPhone 14 series at its event on Wednesday.

These new iPhone models will not be more expensive than the previous generations. It is a matter of relief in view of the global economic slowdown.

This is good news for those eyeing the new iPhone 14, but for those who were eagerly waiting to buy the iPhone 13, Apple has announced a price cut.

iPhone 13 became cheaper by 10 thousand rupees
The discounts on the iPhone 13 have been mostly good during the festive season sales on Amazon and Flipkart, allowing customers to own the device for Rs 15,000 less than the launch price.

But there are many better deals that you can grab right away. In addition, the official cut should also mean that we may see more discounts on the iPhone 13 on shopping websites and Apple Authorized Reseller stores.

Apple has also cut the price of iPhone 12 in India. The iPhone 12 now starts at Rs 59,900, while the iPhone 12 Mini has been discontinued.