The Meteorological Department has informed that it may rain in many areas of UP. 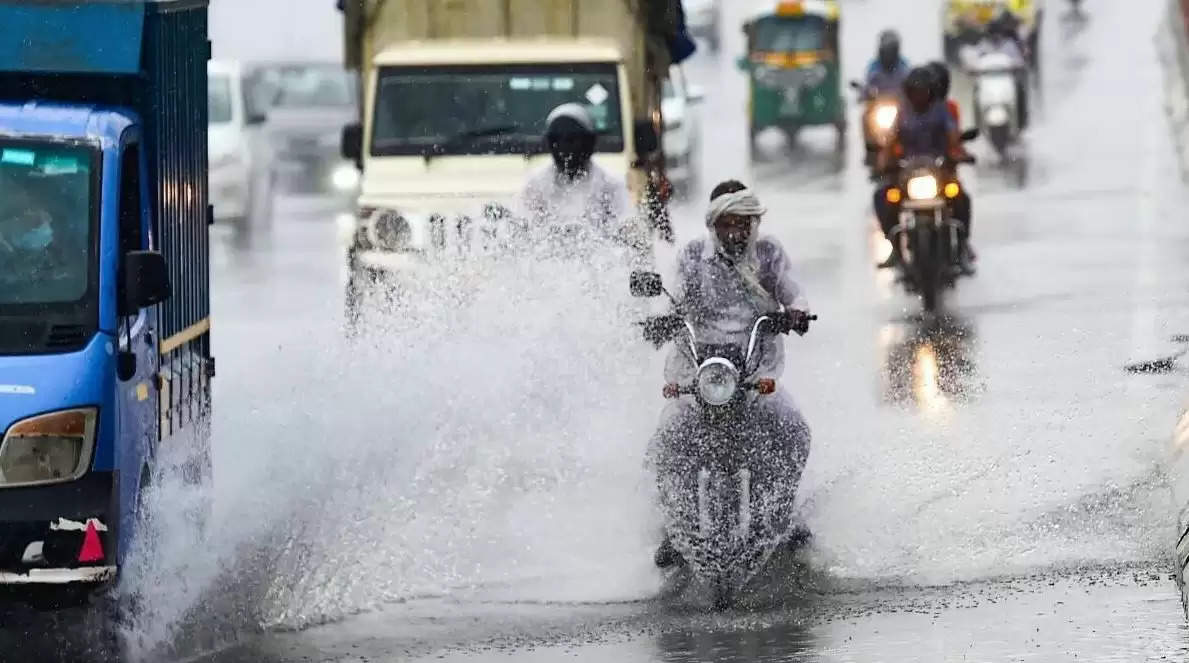 Newz Fast, New Delhi: In this period of rain, many states of the country had to suffer. Crops are also slowly getting destroyed. Due to excessive rains in many states, flood situation has arisen and many have come under the grip of floods, meanwhile, the Meteorological Department has informed that even today many districts of UP will see rain and this rain is also a threat. can become.

Ghazipur has also come under the grip of floods, there is devastation all around. In view of the flood situation, the Chief Minister of UP visited many areas and saw the damage done there. During this, CM Yogi got the things needed in the areas affected by the floods.

In Varanasi too, the situation is bad due to rain. Seeing the situation in Varanasi, CM Yogi held a meeting with the officials regarding the loss.
After inspecting the flood affected areas in Varanasi district today, the concerned officers were asked to support the flood victims.

Know full details
At the same time, in the relief camp, relief-materials and necessities were given to the affected. The BJP government is committed to the safety of the flood affected.
Talking about the floods of Domri village of Varanasi, half the houses in the village were submerged. Domri village is such a village which was adopted by PM Modi in 2018 and today the condition of this village has deteriorated.

Many houses are locked due to floods, while many have left from there and went to the relief center. A shelter home has been built by the government for the flood victims at Goenka Maha Vishwavidyalaya in Varanasi, in which complete arrangements have been made for the victims to stay and eat.

UP weather condition
According to IMD, it may rain in many districts of Uttar Pradesh today. Lucknow, the capital of Uttar Pradesh, may receive thunderstorms once or twice on 1st September.

It is being said that continuous rain is being predicted in Varanasi for the next five days from today. In the midst of flood conditions, rain can increase the problem. At the same time, it may rain today in Bareilly village of UP. In Bareilly, there may be a stir in the weather on 4th September.