Team India: Last chance to return to Team India, otherwise you will have to sit out till retirement 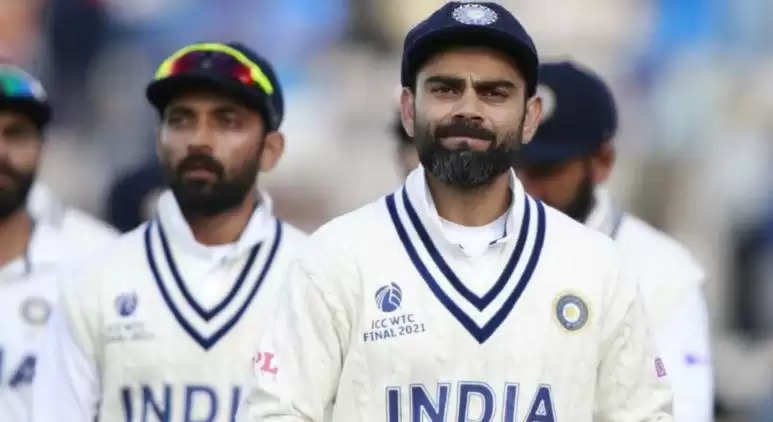 Newz Fast, New Delhi: There is no match between the two teams if we look at the reputation and experience of the players. The West Zone team has established batsmen like Captain Rahane, Prithvi Shaw, Yashasvi Jaiswal, Shreyas Iyer and Rahul Tripathi.

It is not easy for Indian player Ajinkya Rahane to return to the national team. But when he leads the experienced West Zone side against the North East Zone side in the Duleep Trophy, his focus will be on sticking to his playing process.

Many star players in the team
Looking at the reputation and experience of the players, there is no match between the two teams. The West Zone team has established batsmen like Captain Rahane, Prithvi Shaw, Yashasvi Jaiswal, Shreyas Iyer and Rahul Tripathi.

However, during this match, the most attention will be on Rahane who will try to make a comeback in the national team once again. He said on the eve of the match, 'Look, I believe in following my procedures.

Right now my focus is on the Duleep Trophy and do well for the West Zone team and we will see what happens in the future.

Last chance to return to the team
In response to the question related to his return to the national team, he said, 'I like to focus on one match at a time. After coming back from injury, it is better to focus on the present time instead of thinking more about the future.

I am ready to do well.' Another match of the day is expected to see a draw between North Zone and East Zone in Puducherry.

Manoj Tiwari also in the field
The East Zone team, led by veteran Manoj Tiwary, has a good mix of experienced and young players. The team, however, will miss top-order batsman Abhimanyu Easwaran, who is part of the India A team in the ongoing series against New Zealand A.