Team India: How Kohli got through bad times? Ponting said this 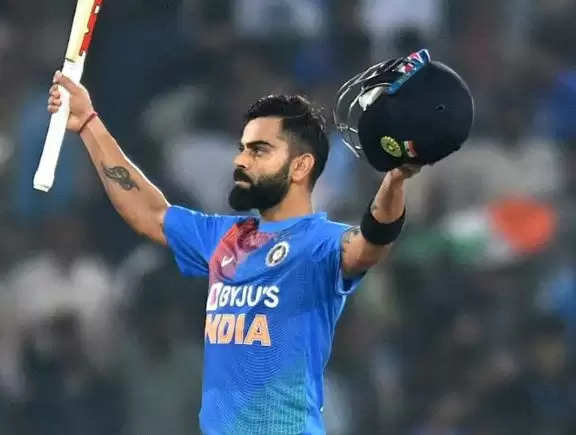 Newz Fast, New Delhi: In the Asia Cup, Virat has made a comeback with amazing batting. Virat showed in the first two matches that he had prepared himself after a long break.

Team India's legendary batsman Virat Kohli was not in form for some time. A century away, it was becoming too heavy for this player to stay on the pitch.

But in the current Asia Cup, Virat has made a comeback with amazing batting. Virat showed in the first two matches that he had prepared himself after a long break.

Meanwhile, legendary batsman Ricky Ponting has given a big statement on Virat's batting.

Ponting said this
Legendary Australian cricketer Ricky Ponting said on Wednesday that Virat Kohli did the right thing by taking a one-month break from cricket.
After scoring 35 runs in the opening match of the Asia Cup against Pakistan, former India captain Kohli on Wednesday hit an unbeaten 59 off 44 balls, his first since 52 in the T20 International against West Indies in Kolkata on February 18 this year. International fifty.

He said, 'I would like to see Virat here in Australia as one of the highest run-getters of the tournament but make sure he doesn't score too many runs against Australia.'

Team India won
Suryakumar Yadav's aggressive innings of 68 runs in 26 balls and Virat Kohli's (59 not out) made a blistering entry in the Super Four after beating Hong Kong by 40 runs in the Asia Cup T20 cricket match on Wednesday.

This is India's second consecutive win in the Asia Cup 2022. India defeated Pakistan by five wickets in the opening match of the tournament. Afghanistan has reached the Super Four from Group B.