Tata discontinued its popular car, only this was the price, along with a happy news 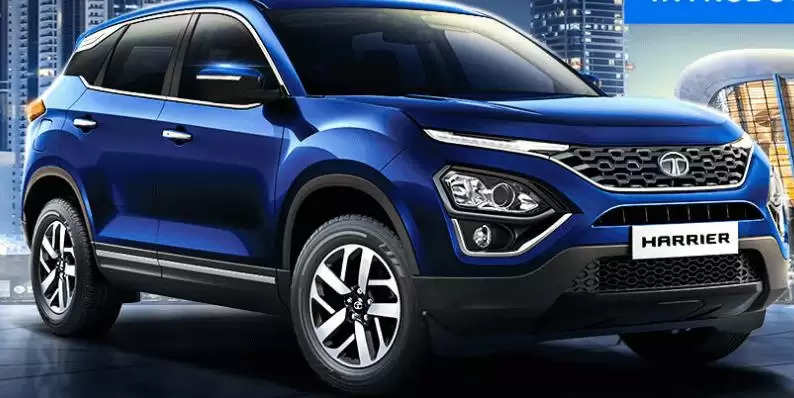 Tata Altroz, the premium hatchback car of Tata Motors, is quite popular. This vehicle competes with models like Hyundai i20 and Maruti Baleno.

Apart from this, customers will get some relief to know that the company has once again brought back the High Street Gold color. This color option was discontinued sometime back.

Let us know that XE was the base variant of this car. The price of the diesel XE variant was only Rs 7.55 lakh. While the XE variant of petrol is still available, which costs Rs 6.30 lakh (ex-showroom).

A 5-speed manual is standard across all, while there is also an option of a 6-speed dual-clutch automatic (DCA) with the naturally aspirated petrol engine.
Talking about the features, it gets a 7-inch touchscreen infotainment system, cruise control, semi-digital instrument cluster, ambient lighting and connected car tech.