Supreme Court's big decision regarding gratuity of private school teachers, many lakh teachers will get benefit 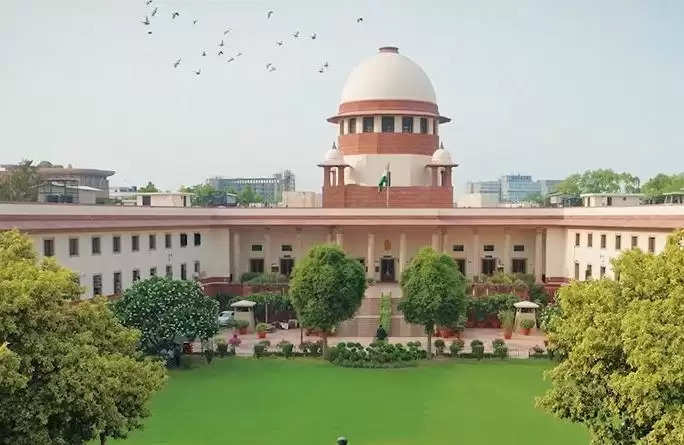 Newz Fast, New Delhi: The decision to implement the provisions of the Payment of Gratuity (Amendment) Act, 2009, with effect from April 3, 1997, has been upheld. Private schools will now have to pay gratuity to all teachers who have retired after 1997.

The decision to implement the provisions of the Payment of Gratuity (Amendment) Act, 2009, with effect from April 3, 1997, has been upheld. Private schools will now have to pay gratuity to all teachers who have retired after 1997.

A bench of Justices Sanjiv Khanna and Bela M Trivedi dismissed over 20 petitions filed by the Independent Schools Federation of India along with other private schools.

Also ordered them to make payment to the employees/teachers along with interest under the provision of Payment of Gratuity (Amendment) Act within six weeks.

Benefit of retrospective gratuity law
The court said that if the teachers face any problem in getting the money, they can approach the appropriate forum. Teachers of unaided schools across the country will get the benefit of this decision.

What is the matter
A bench of Justice Sanjiv Khanna and Justice Bela M. Trivedi gave this important decision on August 29. The bench also dismissed the petitions filed by the association of private schools and the schools separately.

Independent School Federation of India and many other private schools had filed petitions. In the petition filed in the top court, the decisions of various High Courts of the country such as Allahabad High Court, Gujarat High Court, Delhi High Court, Bombay High Court, Punjab and Haryana High Court, Chhattisgarh High Court and Madhya Pradesh High Court were challenged.

Apart from this, many schools had directly filed writ petitions in the Supreme Court. His petition had challenged the legality of sections 2(e) and 13A of the Payment of Tax Gratuity (Amendment) Act, 2009. In this law, there was a provision to give the benefit of gratuity to the teachers from the earlier date, April 3, 1997.