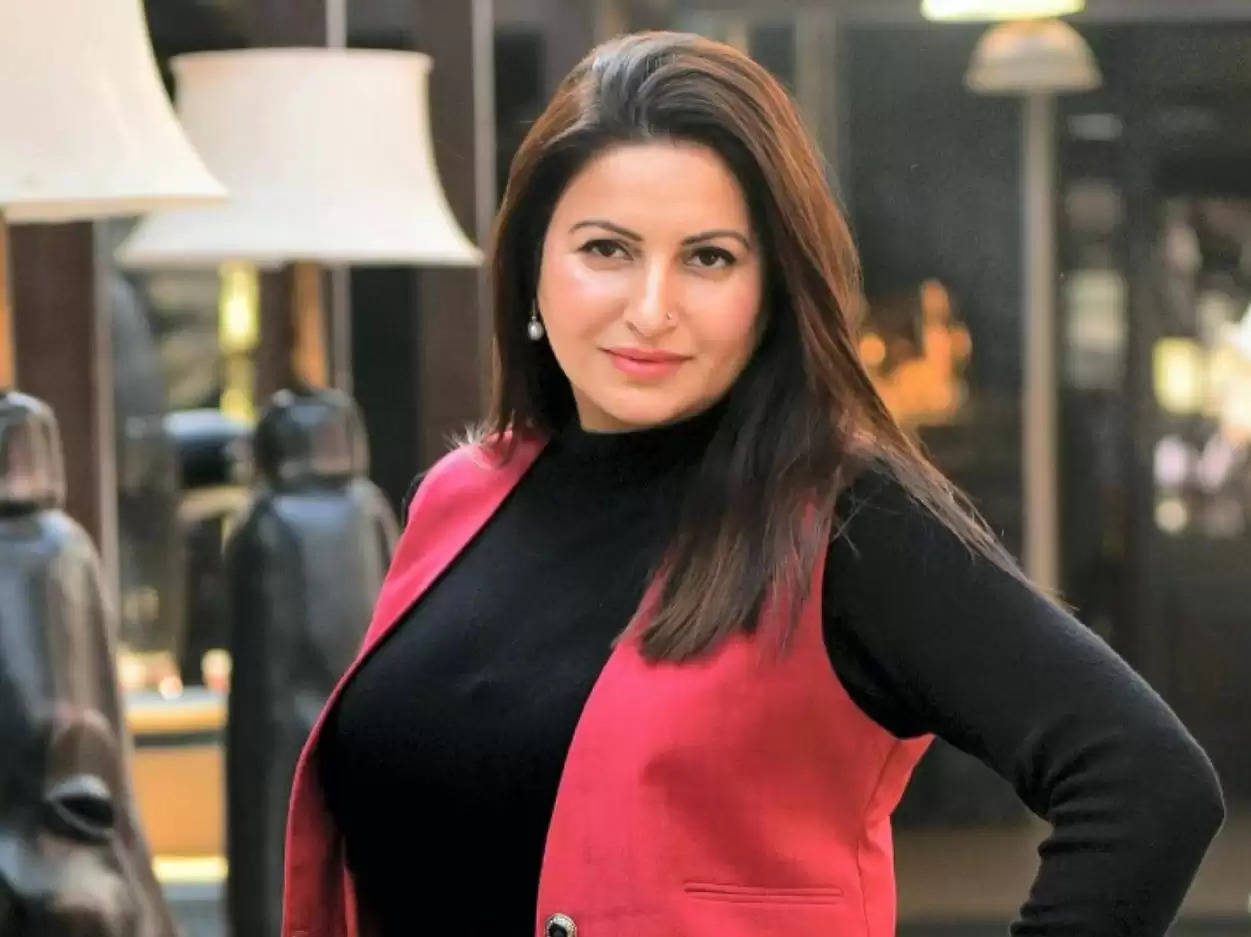 Newz Fast, New Delhi: Pramod Sawant said in the statement, 'People, especially his family, are continuously demanding a CBI inquiry. We are handing over this case to CBI today. I have written a letter to the Ministry of Home Affairs for handover.

BJP leader and actress Sonali Phogat died under suspicious circumstances in Goa. There was a constant demand from Sonali's family to hand over the investigation of the case to the CBI.

This demand has been accepted by the Goa government. Let us inform that Goa CM Pramod Sawant said that the investigation of Phogat murder case has now been handed over to the CBI.

In the statement, Pramod Sawant said, "People, especially his family, are continuously demanding a CBI inquiry. We are handing over this case to CBI today. I have written a letter to the Ministry of Home Affairs for handover.

We have faith in our police that they are doing good investigation but this is the demand of the people. Earlier, the Sarva Jatiya Khap Mahapanchayat had on Sunday given an 'ultimatum' to recommend a CBI probe by September 23 in the Sonali Phogat death case.

Suspected death occurred in Goa
Mahapanchayat was organized in Jat Dharamshala of Hisar. Sonali Phogat's daughter Yashodhara and other family members also participated in it.

Sonali Phogat, 43, died a few hours after reaching Goa in late August. The death under suspicious circumstances is being investigated.

Three arrested so far
Phogat and his associates had a party on the intervening night of 22 and 23 August at Curlies restaurant in Goa. Phogat, who rose to fame from Tiktok, was brought dead at a hospital in North Goa district on August 23, a day after she reached Goa.

The Goa Police has so far arrested accused Sudhir Sangwan, another aide Sukhwinder Singh and three others in connection with the murder.
On the other hand, the demolition work of some parts of Curlies restaurant at Anjuna Beach in Goa, linked to Phogat's death, was resumed on Friday afternoon. Earlier the demolition process was stopped midway after the order of the Supreme Court.