Son killed his mother by hitting him in the head, know the whole matter 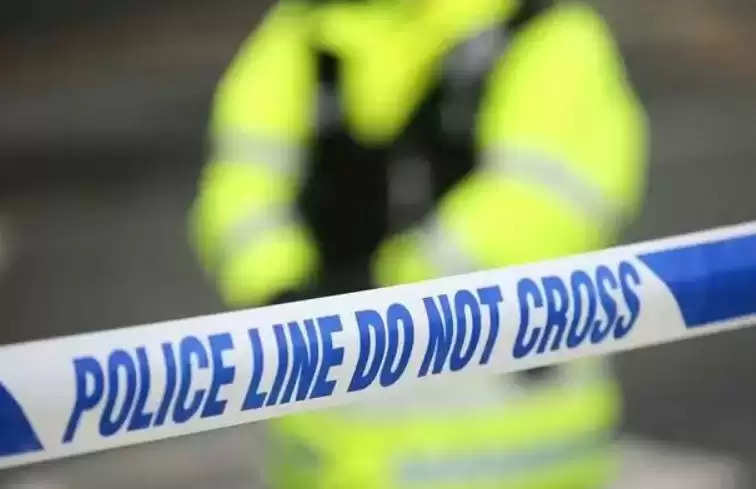 Newz Fast, New Delhi: Sanjeev's housewife Seema has also died in 2015. His nephew Sanjeev aka Kala is addicted to drug address, who also smokes bidi cigarettes a lot, for which his mother Shanti used to stop him time and again.

Jind Police has arrested the accused son who murdered his mother from village Ujhana in Garhi area and sent him to jail.
The accused has been identified as Sanjeev, a resident of Ujhana. The accused fled from the spot on 09.09.2022 by hitting his mother in the head with a wooden stick.

Dated 09.09.2022 Chandra resident of village Ujhana in police station Garhi told in his complaint that he works as a farmer and his younger brother Ramchandra has died in 1991, after which his wife Shanti Devi, whose age was about 64 years old, was his son. She lived in the village with Sanjeev and grandson Priyansh.

Sanjeev's housewife Seema also died in 2015. His nephew Sanjeev aka Kala is addicted to drug address, who also smokes bidi cigarettes a lot, for which his mother Shanti used to stop him time and again.

When her grandson Priyansh came home from school at 1:30 pm on September 9, he saw Shanti lying on a cot in the room with blood oozing from her head and mouth and a lot of blood was also scattered on the floor of the room.

About which he came to his house and told. After which the whole family went to his house and saw that there was a wooden stick lying nearby with blood on one end. They have full suspicion that Shanti's nephew Sanjeev alias Kala has killed her by hitting her on the head.

Shanti was earlier beaten up by her son Sanjeev for stopping her. On which the investigation was started by registering a case in the police station Garhi.
Giving information, Investigating Officer PSI Kuldeep Singh said that as soon as the information about the incident was received, the police team reached the spot after informing the higher officials and a wooden stick covered with blood was recovered from the spot.

On the basis of complaint given by Sanjeev's family, Sanjeev alias Kala was arrested and interrogated from village Ujhana, he confessed to the murder of his mother Shanti Devi.

Accused Sanjeev was produced in the court where Sanjeev has been sent to jail in judicial custody for killing his mother on the orders of the court.