Share Market: This company of Tata group is bringing IPO, it will be beneficial for investors 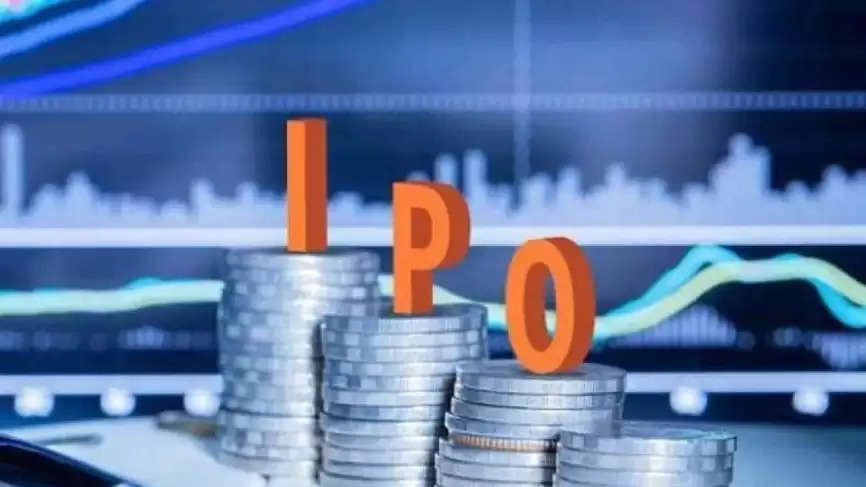 Newz Fast, New Delhi: The name of Tata Sky has been changed to Tata Play and the IPO of Tata Play is expected.

Another company of the Tata Group, one of the big business groups, is now preparing to enter the stock market.
Let us tell you that the name of Tata Sky (Tata Sky) has been changed to Tata Play (Tata Play) and the IPO of Tata Play is being expected.

The company can submit the draft paper to SEBI for the IPO by the end of this month.

How much can IPO size be?
According to reports, the draft Direct Red Herring Prospectus (DRHP) can be submitted to SEBI by the end of this month ie September. Talking about the size of the IPO, it can be in the range of 300-400 million dollars.

The news of the IPO came in July as well
Discussions about Tata Play's IPO had already started. In the month of July there was also news that an application for IPO can be made on behalf of the group.

Let us tell you that many companies have partnerships in Tata Sky. This company of Tata Group had opened Tata Sky Company in 2004 with Network Digital Distribution Services (NDDS) FZ Company.

Apart from this, Disney is also a partner in this company. According to the proposed plan, the investors in the IPO are going to sell some part of their shares which will be done through the IPO route. The net profit of the company has been around 68 crore rupees.

IPO will be beneficial for investors
This year LIC, Delhiveri many companies came up for IPO. Investors were most disappointed with LIC's IPO. LIC's share has fallen from Rs 826 to Rs 664.

The share price of Delhivery Company was close to 541 rupees on 27 May, which is 563 rupees on 3 September. In this way, this IPO has proved to be beneficial for investors.

However, Tata Group companies are making good profits. But still we have to see how this company performs in the stock market.