Service charge will continue in hotels for the time being, hearing in HC postponed, know the whole matter 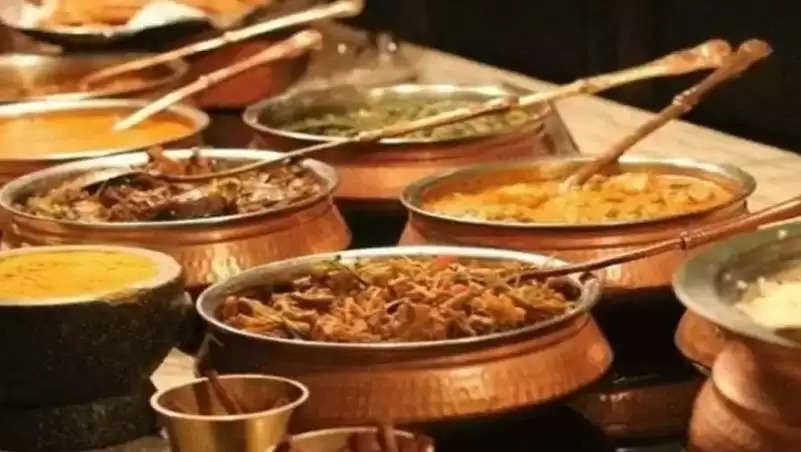 Newz Fast, New Delhi: In the last hearing, the High Court had refused to stay the interim order of a single judge on the prohibition of levying service charges.

At present, consumers will not get relief from service charges in hotels and restaurants, in fact, hearing on the petition of CCPA i.e. Central Consumer Protection Authority in Delhi High Court has been postponed today.

In fact, in the last hearing, the High Court had refused to stay the interim order of the single judge on the prohibition of collection of service charges.

With the postponement of the hearing today, it is clear that the recovery of service charge from consumers in hotels and restaurants will continue for the time being.

What is the whole matter
In fact, in early July, the government had issued a guideline forbidding hotels and restaurants to automatically charge service charges on food bills.

That is, hotels and restaurants can charge service charges till further orders. In this case, the CCPA had moved the court to remove the ban. The matter was to be heard today but now it has been postponed.

The next hearing of the case in the Delhi High Court will be on October 6. What is the argument of both the parties
It was said by the restaurant organizations that the service charge is not a government tax and it is levied for the benefit of the employees working in the restaurant. At the same time, the government has clearly said that restaurants cannot add any separate amount to their bill.

In the last hearing, the court had said that a common man understands the service fee charged in a restaurant as a tax imposed by the government.

In such a situation, if the hotel and restaurant want to charge more amount from the customer, then they can increase the price of the food and drink served by them.

At the same time, the Delhi High Court on Thursday also asked the central government to approach a single judge bench for relief from the interim order staying the guidelines issued on service charges.