Royal Enfield is preparing for electric bike, can get best features 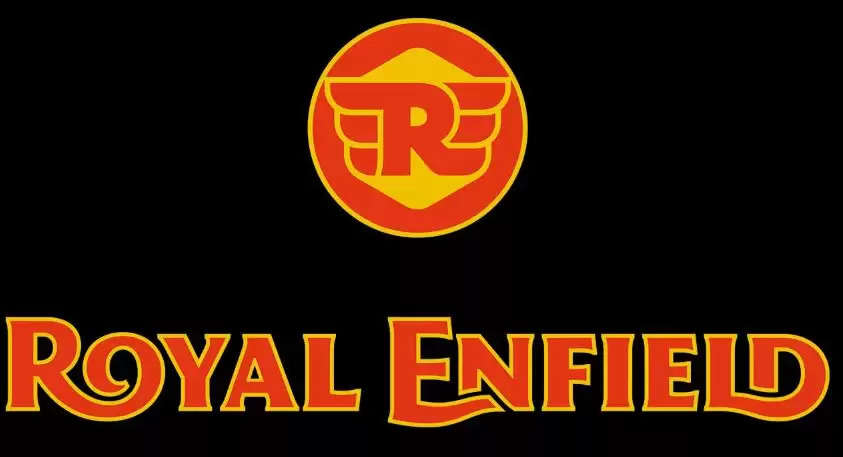 Newz Fast, Automobile: Royal Enfield bikes are very popular among the youth and now the company is entering the electric segment, the bike can be launched by the year 2025. This initiative of Royal Enfield can harm many companies.

After introducing the new Hunter 350, the brand is also working on launching the next generation Royal Enfield Bullet 350 in the country.

Royal Enfield is currently enjoying strong demand in the Indian market and is aggressively updating its line-up for the buyers.

It is also said that the brand is now working on launching the next generation Royal Enfield Bullet 350 in the country after introducing the new Hunter 350.

If reports are to be believed, Royal Enfield is currently developing new electric motorcycles for the market. Expected to be officially introduced around 2025.

This will help the brand to aggressively price these bikes in the market.

350cc and 650cc bikes
Royal Enfield is currently working on expanding its portfolio in India. Developing a range of products in the 350 cc to 650 cc segment for different markets.

It is also said that the brand is working on a new 450cc bike to be launched by 2026-27, while it may also launch the second generation J platform.

Codenamed J2 internally, this new platform is expected to be used on many upcoming Royal Enfield bikes.

The brand may also use a modified version of this platform to highlight its upcoming electric bikes. As per what we know so far, there is no official launch timeline set by the brand for these Royal Enfield electric bikes.

Royal Enfield may extend the launch of these electric two-wheelers by a few years depending on the market conditions.
However, these new electric bikes will be launched in many global markets including India.