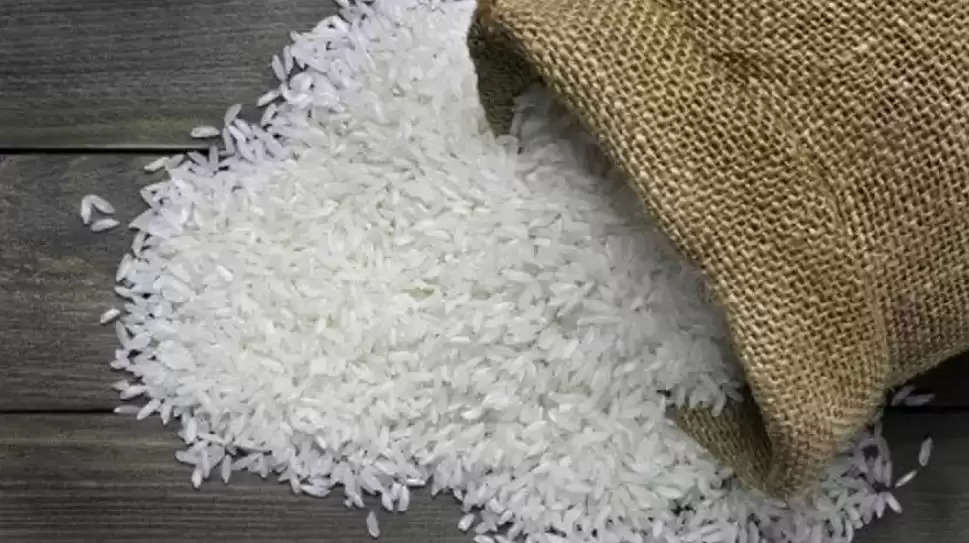 Due to the rising price of rice in the country, the central government has taken a big step. Let us tell you that the government has banned the export of broken rice.

Let us tell you that India is the largest producer of rice after China. India's share in the global trade of rice is 40%. In this case, the government took this decision to increase the domestic supply.

The Ministry of Agriculture has released the latest data. According to these data, the paddy sowing area has decreased by 5.62% to 38 3.99 lakh hectares so far in the current Kharif season. .