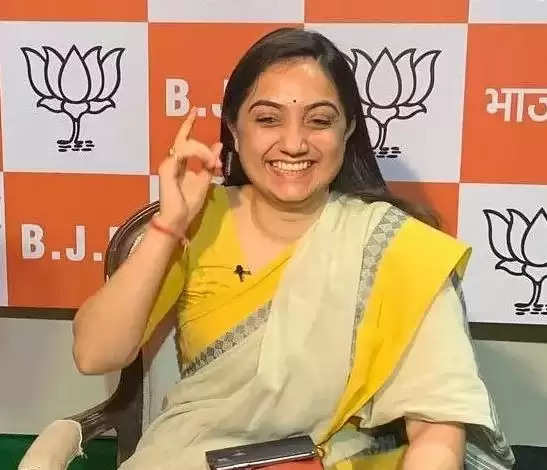 Newz Fast, New Delhi: Action was demanded against Sharma and his arrest for allegedly making objectionable remarks on Prophet Mohammad. On which the Supreme Court says that it will have far-reaching consequences.

The Supreme Court has refused to hear the petition filed for the arrest of former Bharatiya Janata Party spokesperson Nupur Sharma for making objectionable remarks on Prophet Mohammad.

The Supreme Court says that it has far-reaching consequences. On Friday, a bench of Chief Justice UU Lalit, Justice Ravindra Bhatt and Justice PS Narasimha heard the petition.

According to the reports, the top court said, 'It does not appear to be harmful in appearance, but it has far-reaching consequences. One should always be careful while issuing directions to the court. Our suggestion is to take it back.

The remarks allegedly made by Sharma during a TV debate sparked controversy. There were fierce demonstrations in parts of the country and there was a demand to arrest Sharma.

The petition was filed in the Supreme Court on behalf of Advocate Abu Sohail through Advocate Chand Qureshi. The petition had raised a demand for an 'independent, credible and impartial inquiry'.

The special thing is that the Apex Court had already asked to transfer all the FIRs registered in the case to the Delhi Police. Complaints were filed against Sharma at different police stations in several cities of India.