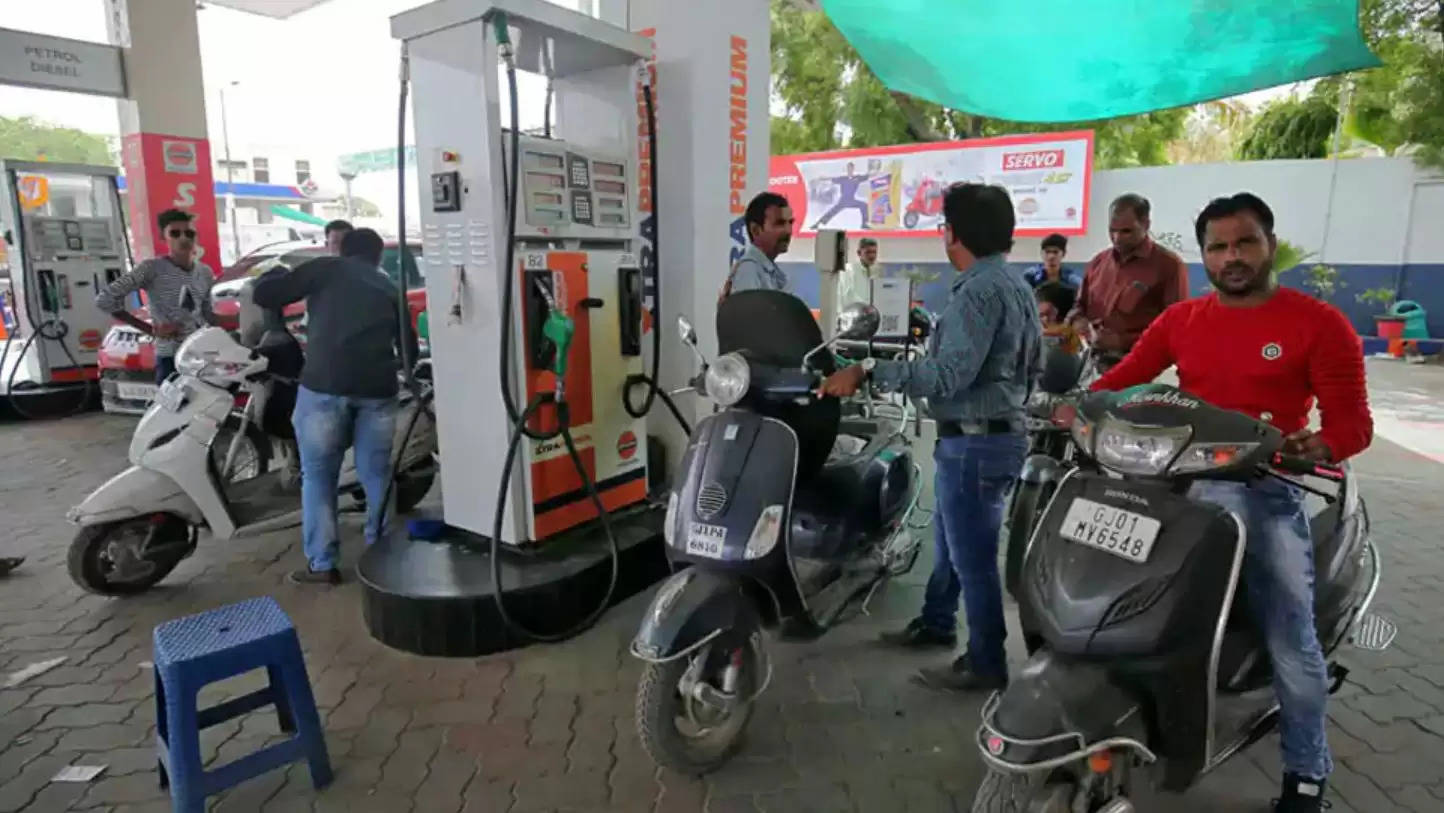 Newz Fast, New Delhi: After that, oil prices have changed in Maharashtra and Meghalaya too. After the formation of the Shinde government in Maharashtra, petrol became cheaper by Rs 5 and diesel by Rs 3 per liter due to reduction in VAT.

A decline in crude oil has been recorded for the past few days. Crude oil has fallen to its lowest level. But even after this, the oil companies have not made any change in the price of petrol-diesel.

On the other hand, after the decline in crude oil, the demand to increase the rate of petrol-diesel in the domestic market has intensified. Companies may reduce the price of oil in the future.

Prices changed in Maharashtra and Meghalaya
Earlier on May 22, the government had cut the excise duty on petrol-diesel. From which the common man got relief in price. This change in price happened about three and a half months ago.

After that, the price of oil has also changed in Maharashtra and Meghalaya. After the formation of the Shinde government in Maharashtra, petrol became cheaper by Rs 5 and diesel by Rs 3 per liter due to reduction in VAT.

How to check the rates of other cities
To know about the new rate of petrol-diesel, oil companies provide the facility of checking the price through SMS. To check the rate, the customer of Indian Oil (IOC) has to write RSP