PNB made its loan expensive, interest rates increased so much 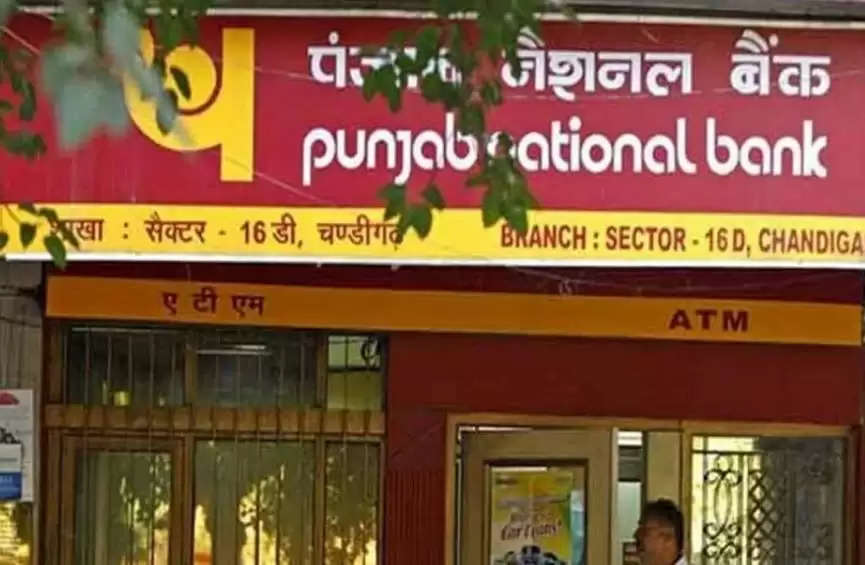 Newz Fast, New Delhi: PNB has informed the stock markets that after the increase, the MCLR for a period of one year has become 7.7 percent.

The new rates will be applicable from Thursday. PNB has informed the stock markets that after the increase, the MCLR for a period of one year has become 7.7 percent.

Most loan rates are linked to this. Earlier, State Bank of India has increased the MCLR rates by 0.2 percent for all tenors.

How much interest rates increased
Punjab National Bank has increased the MCLR i.e. Marginal Cost of Fund Based Lending Rates by 0.05 percent. According to the bank, this increase, applicable to all term loans, will be effective from September 1.

PNB told the stock market on Wednesday that the MCLR for a period of one year will now be 7.70 percent from 7.65 percent earlier. Most consumer loans are linked to this.

At the same time, MCLR for a period of three years will now be eight percent. It has also been increased by 0.05 percent. Apart from this, the interest rate on MCLR with tenor of one month, three months and six months will now be in the range of 7.10 to 7.40 percent.

The MCLR over a period of one day will be 7.05 per cent as against seven per cent. It is noteworthy that earlier this month, PNB had increased the repo-linked lending rate by 0.50 percent to 7.90 percent after the Reserve Bank of India hiked the policy rate.

Due to the steps of the Reserve Bank, loans are getting expensive.
The steps taken by the Reserve Bank to control inflation are affecting the lending rates. In fact, the central bank has increased the repo rates by 1.4 percent since May.

This has increased the cost of banks and they are gradually passing the burden of cost on the customers, due to which the loan rates are continuously increasing.
It is expected that in the next month's policy review also, there will be an increase in key rates. There are apprehensions of the loan becoming costlier even further.