PNB customers will now be able to take online loan on fixed deposit, know about this scheme 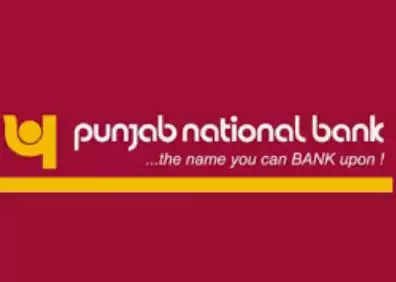 Newz Fast, New Delhi: Customers can apply for an overdraft sitting at home through the bank's PNB one app or internet banking. Not only this, the bank has also announced a 0.25% discount on interest on applying through digital platforms like PNB One.

There is good news for the customers of Punjab National Bank (PNB). The country's second largest government bank customers can now avail the facility of overdraft (PNB Overdraft Facility) on Fixed Deposit (FD) sitting at home.

Through this, customers can apply for overdraft sitting at home through the bank's PNB one app or internet banking. Not only this, the bank has also announced a 0.25% discount on interest on applying through digital platforms like PNB One.

Overdraft is a type of loan. Due to this, customers can withdraw more money from their bank account than the current balance. This extra money has to be repaid within a certain period and it also attracts interest.

In this, the customer has to pay relatively less interest. The second advantage is that interest has to be paid only for the time for which money is taken in overdraft.

Will not have to go to bank branch
According to a report in Live Mint, Punjab National Bank says that the customer does not need to visit the bank branch to avail the overdraft facility on fixed deposits.

Customers can avail this facility by applying online through Bank's PNB One App and Retail Internet Banking.

PNB launches pre-qualified card
PNB has also launched a pre-qualified credit card. Equipped with many features including insurance, this card will be available to the salary account customer. For this, you can apply through PNB One App and Internet Banking Service.

PNB will sell the house through E-Auction
If you also have a plan to buy a cheap house or land, then Punjab National Bank has brought a good opportunity for you.
Punjab National Bank will auction housing, residential and commercial properties through e-auction. Anyone can participate in this auction. This auction will take place on 25 August.

Let us tell you that PNB auctions those properties, on which people taking loans by mortgaging do not return the money to the bank.

In such a situation, after capturing their property, the bank recovers its money by selling it in auction. Due to the ownership of the property with the bank, the bank is entitled to auction it.