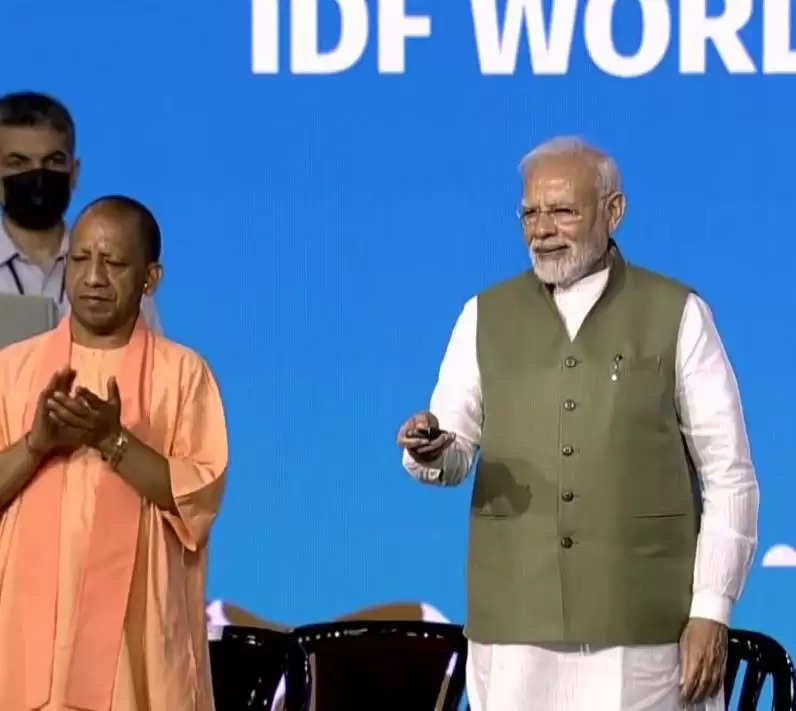 Newz Fast, New Delhi: At the inauguration of the World Dairy Committee, Prime Minister Narendra Modi said that unlike other developed countries of the world, the driving force of the dairy sector in India is small farmers.

Prime Minister Narendra Modi has done the work of giving gifts to the farmers. Let us inform that today the PM has inaugurated the World Dairy Committee in Greater Noida, UP.

PM Modi said that farmers will get benefit from World Dairy Committee. Along with this, the rural economy will get strength. He said that the potential of the dairy sector not only gives impetus to the rural economy but is also the main source of livelihood for crores of people.

I am sure that this conference will play a huge role in enhancing each other's knowledge and learning at the level of ideas, techniques, expertise and traditions associated with the dairy sector.

Dairy Cooperative's vast network in India
PM Modi said that today there is such a vast network of dairy cooperatives in India, whose example is difficult to find in the whole world.

These dairy cooperatives collect milk twice a day from about two crore farmers in more than two lakh villages of the country and deliver it to the customers.

There is no middle man in the whole process and more than 70 percent of the money received from the customers goes in the pockets of the farmers. No other country has such a high ratio in the whole world.