PM Kisan Why was the 12th installment of PM Kisan delayed? 2 thousand rupees will come in the account on this day 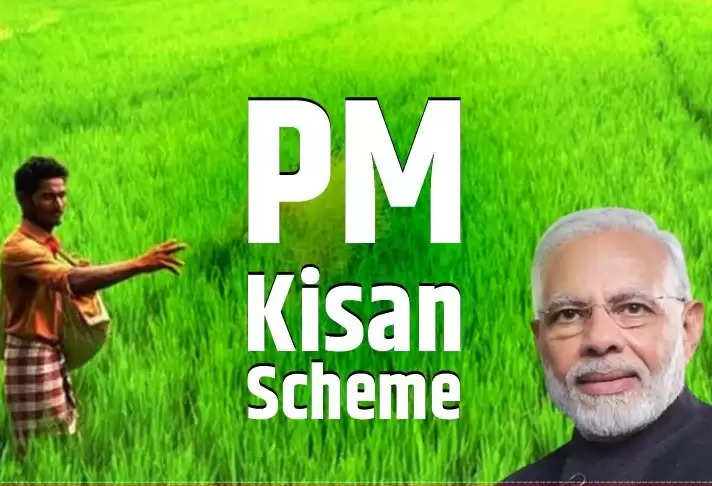 Newz Fast, New Delhi: The work of verification of documents of applicants and beneficiaries is going on fast on behalf of the government. As soon as this process is completed, the money will be transferred to the farmers' account.

Crores of people are eagerly waiting for the 12th installment of PM Kisan Samman Nidhi. On May 31, PM Narendra Modi has transferred the money of the 11th installment to the farmers' account.

Farmers were given time till August 31 to update KYC by the government. Those farmers who have not updated KYC, those farmers will not be able to get the benefit of 12th installment.

Why the delay in installment
Actually, the government came to know that some people are taking advantage of the scheme in a wrong way. In such a situation, to prevent fraud, the government had made it necessary to do e-KYC. The last date for conducting e-KYC was fixed on August 31.

Now the work of verification of documents of applicants and beneficiaries is going on fast on behalf of the government. As soon as this process is completed, the money will be transferred to the farmers' account.

Registration of more than 12 crore farmers
PM Kisan Yojana was started by the Modi government to strengthen the economic condition of the farmers of the country.
The 11th installment of PM Kisan's (PM Kisan Nidhi) has arrived in the farmers' account on 31 May. Under the scheme, more than 12 crore farmers have been registered from across the country.

Approval of some is pending. In such a situation, you keep checking your status in between. On checking the status on the website of PM Kisan, you will see many types of status.

Status and their meaning
1. Waiting For Approval By State--- The approval has not come from the state government.
2. Request For Transfer--- This means that the data of the beneficiary has been checked by the state. 3. And the center has been requested to transfer the amount.
3. FTO is Generated and Payment Confirmation is Pending: Fund transfer process has started, in a few days the amount will be transferred to your account.

When will the money come in the account
According to media reports, the farmers are likely to get the money for the 12th installment of PM Kisan in the second week of September.
Request for Transfer (RFT) of farmers has been signed by some state government. This means that a request has been sent to transfer money from the state side.