PM Kisan: Important news, these farmers will not get 12th installment money, know the reason 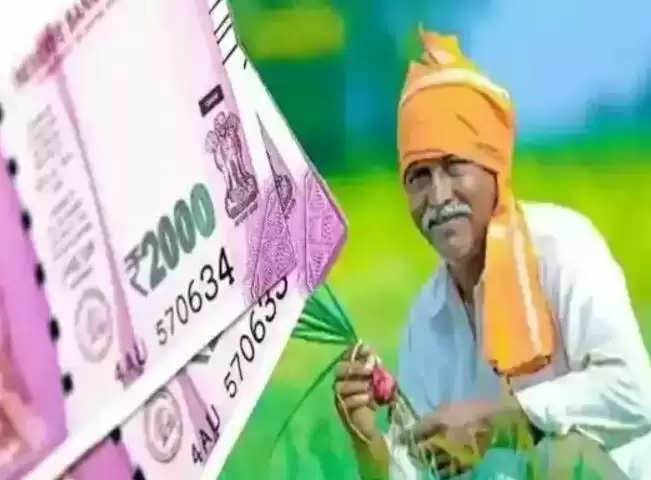 Newz Fast, New Delhi: The deadline for e-KYC set by the government has also passed. Even till 31st August, e-KYC of many beneficiaries could not be done.

Farmers are waiting for the 12th installment of PM Kisan Samman Nidhi. Two thousand rupees of this installment are to be transferred in the account of farmers between August and November.

The deadline for e-KYC set by the government has also passed. Even till 31st August, e-KYC of many beneficiaries could not be done.

Money will come by 5th September!
Giving information on PM Kisan Yojana, Principal Secretary Dr. Arun Kumar Mehta said that the 12th installment will be transferred only in the account linked to Aadhaar.

He said that by September 5, the amount related to the scheme is expected to be transferred to the accounts of all the farmers. Let us tell you that the main focus of the government at this time is to stop the benefits given to the ineligible beneficiaries and to recover the money.

6 thousand meet annually
This scheme was started by the central government to strengthen the economic condition of the farmer. In this, 6 thousand rupees are given annually to the eligible farmers.

Which are available in three installments of 2-2 thousand. It was informed earlier by the government that this time the installment will not be given without the completion of e-KYC.

Let us tell you that ever since the Central Government has made e-KYC necessary for the scheme, since then the number of its beneficiaries is continuously decreasing. Between August and November 2021, the 9th installment was received by 11.19 crore farmers.

After this, about 11.15 crore farmers got the 10th installment between December 2021 and March 2022. In the 11th installment, the number of beneficiaries has come down to 10.92 crores.