PIB Fact Check: Will the central government give Rs 6000 every month to unemployed youth? quick check 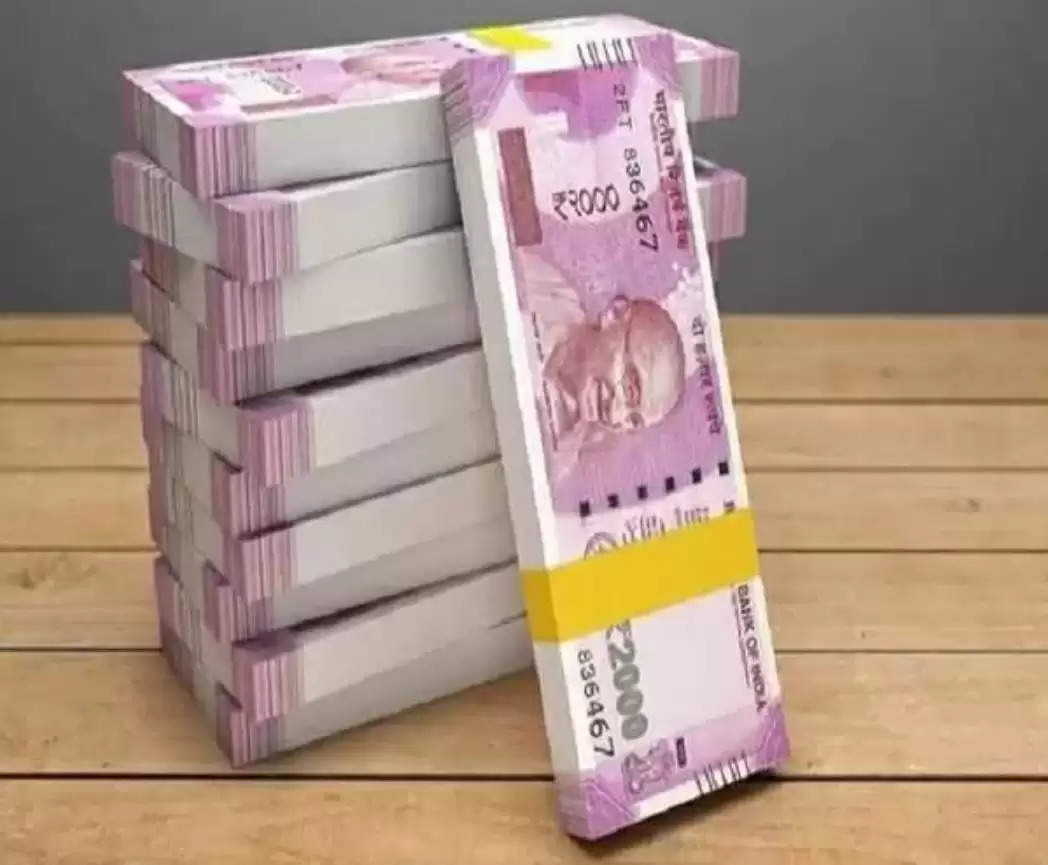 Newz Fast, New Delhi: These days a message is going viral on Whatsapp, in which it is being claimed that the government is giving financial assistance of Rs 6000 every month to unemployed youth.

Many special schemes are being run by the Central Government, in which the government gives financial assistance to all sections including women, poor and youth.

These days a message is going viral on Whatsapp, in which it is being claimed that the government is giving financial assistance of Rs 6000 every month to unemployed youth.

PIB tweeted
PIB has written on its official tweet that it is being claimed in a viral Whatsapp message that under the Prime Minister's unemployment allowance scheme, the government is giving an allowance of ₹ 6,000 every month to unemployed youth.

Fact check revealed the truth
To find out about the truth of this message, PIB has fact-checked it, after which it has been found that this message is completely fake. No such scheme is being run by the central government.

Let us tell you that if you want information about any government scheme, then you should take information only through the official website.
PIB said in the tweet that -
this message is fake

The government and PIB have told that do not share fake videos with anyone. Apart from this, everyone should be careful with the message going viral on social media.

The link given in such a message can cause the entire amount in your account to disappear and you can lose your lifetime earnings.

Anyone can do fact check
Let us tell you that if any such message comes to you, then you can also get its fact checked. That is, you can also easily find out the truth of the fake message. Anyone can easily get a fact check done through PIB.

Check Official Link
For this you have to visit the official link https://factcheck.pib.gov.in/. Apart from this, you can also send the video to WhatsApp number +918799711259 or email: pibfactcheck@gmail.com.