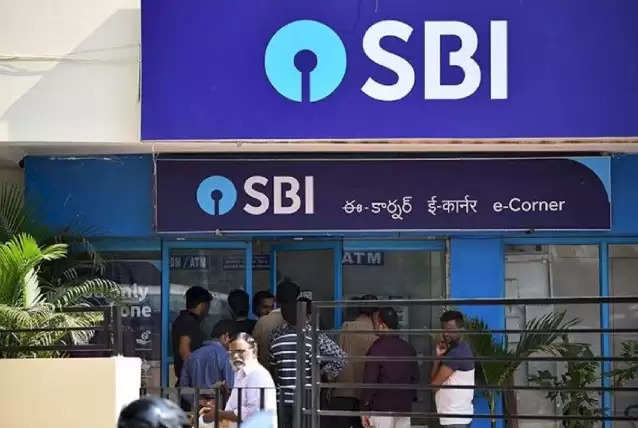 Newz Fast, New Delhi: It is being claimed by many YouTube channels that Rs 2500 is being given to daughters every month under the 'Pradhan Mantri Kanya Samman Yojana' being run by the Central Government.

News on social media keeps going viral every day. Due to these news many times people become victims of fraud.
In such a situation, before investing in any scheme, gather complete information about it. These days, claims are being made on many YouTube channels about the schemes being run by the government.

Every month daughters are getting 2500 rupees!
It is being claimed by many YouTube channels that every month Rs 2500 is being given to daughters under the 'Pradhan Mantri Kanya Samman Yojana' being run by the Central Government.

This money is directly reaching the daughter's bank account. Apart from this, it is also being claimed on YouTube channel that under 'Mahila Swarozgar Yojana', the government is transferring an amount of one lakh rupees to the account of all women. With this women can do their business.

PIB called all such schemes fake
PIB Fact Check (PIB Fact Check) After searching for these videos, after releasing a video, all these schemes have been called fake.

In a tweet made by PIB, it was said that information related to various government schemes is being given on some YouTube channels, which are not in reality. Do not fall prey to such material prepared in the wrong spirit by the fraudsters.

It was also told by PIB that you should never share your personal information on the website mentioned in these videos. People involved in cybercrime can make miss use of your personal details.