Oppo's banging Smartphone is coming to make a splash, seeing the design, people said - you are a big thing... 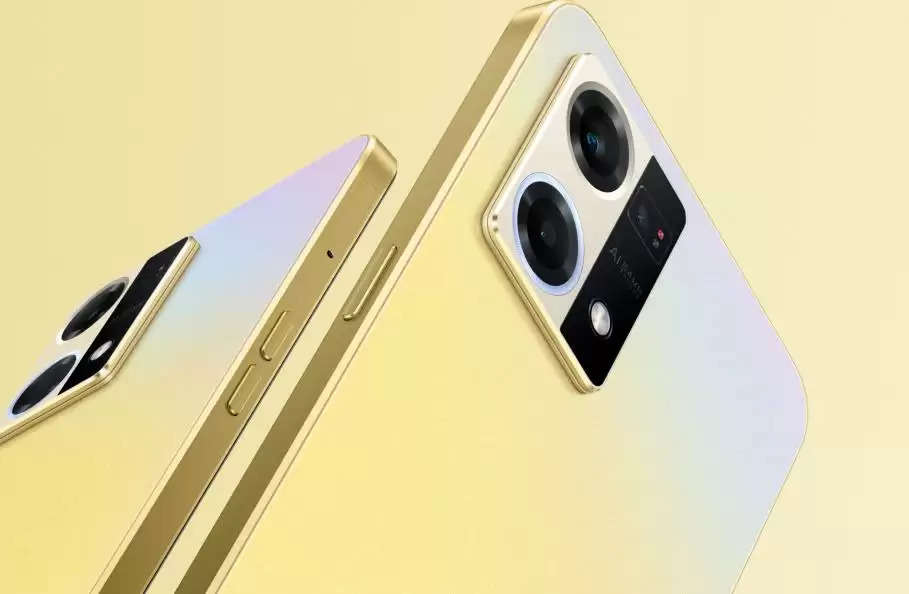 Newz Fast, New Delhi: A report by Pricebaba suggests that the upcoming OPPO F21 series will have two models - OPPO F21s and OPPO F21s Pro. Both the handsets are said to sport 8GB of RAM and 128GB of onboard storage.

If you are also thinking of buying a smartphone then there is important news for you. Let us know that Oppo is going to launch the F series in India soon.
He will soon introduce the F21s Pro with 'Segment 1 Microlens Camera'. Now a new report suggests that the Pro model will be accompanied by a vanilla OPPO F21s. The report has also shared a live image of the OPPO F21s.

A report by Pricebaba suggests that the upcoming OPPO F21 series will have two models - OPPO F21s and OPPO F21s Pro. Both the handsets are said to sport 8GB of RAM and 128GB of onboard storage. Though the company has confirmed the existence of the Pro model, we are yet to hear anything officially about the vanilla version.

OPPO F21s Design
As mentioned, the publication has also shared a live image of the upcoming Oppo F21s Pro. The image looks perfect as its design is similar to the one displayed by the company.

A rectangular camera module can be seen in it which has a black stripe that houses the triple cameras and an LED flash. The device is painted in Gold color but will also be available in Black colour.

OPPO F21s Camera
Interestingly, the background in the image shows another smartphone but it only has dual rear cameras and no black bars. It could be the alleged OPPO F21s.

Specifications of the vanilla model are still a secret but we do know a thing or two about the OPPO F21s Pro. The company has confirmed that it will have scratch, water resistant and anti-corrosion protective glass.

The handset will have a 2-megapixel microscopic lens that can magnify an object 15-30 times and a 64-megapixel rear camera.
Both the smartphones will be available for purchase from Amazon India; in addition, they will also be sold through offline retail outlets in the country.