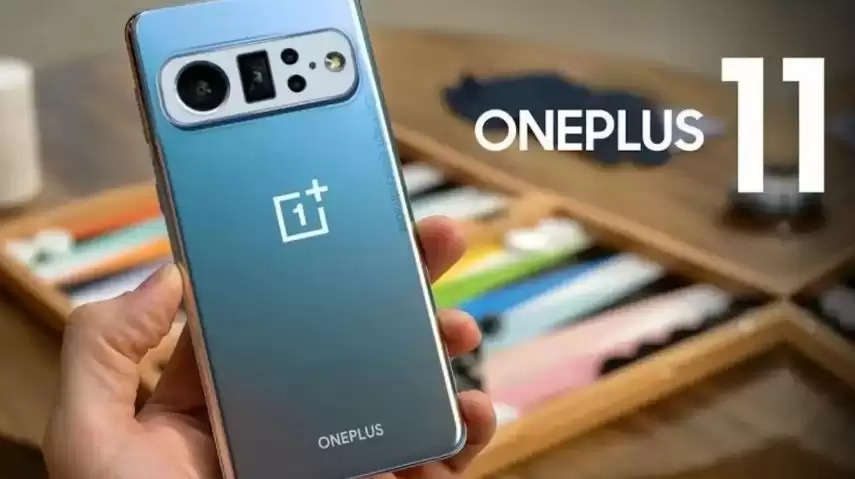 Newz Fast, New Delhi: Smartphone maker OnePlus is all set to launch its next phone OnePlus 11as according to the latest update.

Recent rumors suggest that shoppingmodeOnePlus may release onePlus11 in December. When it was speculated that the OnePlus 10T would be the company's last flagship model for the year, rumors of the Chinese smartphone maker started spreading.

Apparently, the Qualcomm Snapdragon 8 Gen 2 SoC will be powering the rumored OnePlus 11. Additionally, it is speculated that OnePlus will soon release the OnePlus 11 and OnePlus 11 Pro.

According to a China-based tipster named Digital Chat Station, the Qualcomm Snapdragon 8 Gen 2 SoC will likely power the upcoming smartphone from OnePlus. Over the Qualcomm 8+ Gen 1 SoC, this represents an improvement. No other information on the smartphone has been made public yet.

OnePlus recently launched the OnePlus 10T 5G
Was released in global regions as well as in India. The smartphone is the first item in the "T" series after a two-year absence. OnePlus 8T was the last "T" series device to be introduced in 2020. The new gadget is powered by Qualcomm Snapdragon 8+ Gen 1 processor and can charge at 150W. A significant improvement is that the company removed the alert slider from the OnePlus 10T.