Now the income tax will fall on these officers, the list is ready, see 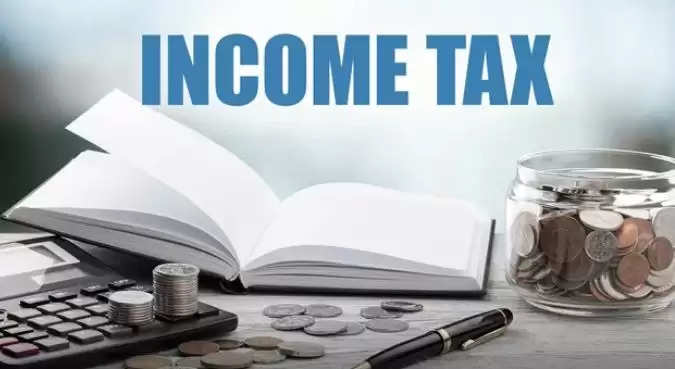 Newz Fast, New Delhi: Crime has increased significantly due to the arrival of corrupt and bribery officers in many departments of UP. Many officers do scams with the general public for their own benefit, and rob them. To eliminate bribery, the government of UP has taken a step forward.

About one and a half dozen officers posted in many departments of UP are now on target of Income Tax Department. Entrepreneurship Training Institute Institution, Industries Department, UP Industrial Consultant Limited, Enterprises Department along with some private industrialists are being raided. There has been a stir after this raid which started in a secret manner.

Action under Operation Babu Saheb Part-2
This action is being taken under Operation Babu Saheb Part-2. Its operation started from Delhi on 18 June. Now the operation of this operation has started in Lucknow and Kanpur of UP. According to the report, the Income Tax Department had received inputs that officers of these departments were being indulged in various schemes ranging from tenders. After getting the evidence, now the surprise raid has been started.