Nitin Gadkari: Gadkari gave advice to the farmers - do not depend on the government, you will have to work for your own earnings... 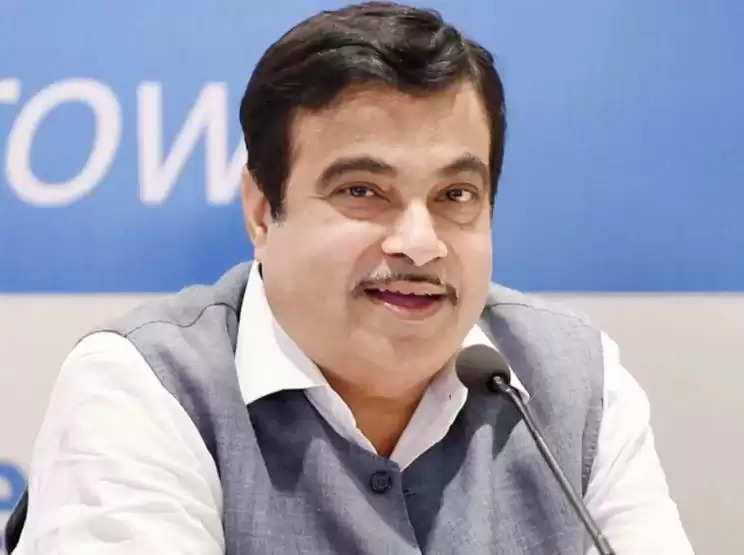 Along with this, for marketing and export of agricultural products, their own companies will have to be created. He said that farmers should no longer depend on the government.

He said the government can step in where they (farmers) cannot find a solution to a problem.

Own business advice
He was speaking at an outreach program organized jointly by his Agrovision Foundation and government body 'Agriculture and Processed Food Products Export Development Authority'.

The BJP leader said that 50 to 100 farmers should come together to form Krishak Upaj Company, so that they can sell their produce in the open market. He said such groups can also set up their own cold storages.

'Don't depend on the government'
The Road Transport and Highways Minister said, 'I (as a farmer) found a market for my produce, you should also find a market for your produce yourself.

I want to tell you one thing, do not depend on the government.' He added, 'You are the builder of your own socio-economic life.'
Gadkari also cited the example of Nashik farmer Vilas Shinde, who created a business worth hundreds of crores of rupees without any government subsidy or assistance.

The Union Minister said that where farmers cannot solve a problem on their own, the government can take steps.