Kohli returned to cricket after a break of almost one and a half months and scored 35 runs against Pakistan in the 100th T20 match. 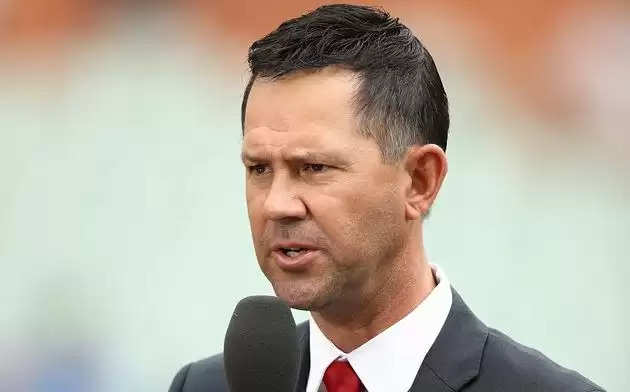 Kohli returned to cricket after a break of almost one and a half months and scored 35 runs against Pakistan in the 100th T20 match.

Where India won by five wickets in a thrilling match. After this, King Kohli also scored a brilliant fifty against Hong Kong.

Ponting praised Virat fiercely
Ponting said in the ICC review show, 'It was good to see Virat scoring runs. It is no surprise that he has scored most of the runs while chasing. His record shows that he plays better when his team is chasing runs.

He said, 'Looks like he must have started thinking about many things to get in form, he is starting to feel better again.
I hope we see him do his best in the World Cup. I want Virat to be one of the leading players in the tournament by scoring runs on the field here (in Australia).

Kohli is working hard
On the eve of India's match against Pakistan, Kohli had said in an interview to broadcasters Star Sports that he is working hard to come out of the poor form for which he is known on the field.

Kohli has not scored a century in international cricket since November 2019. Ponting recalled that there were parallels with his own struggles for form during the later years of his career, a phase where Kohli is currently in.

Troubled by poor form
He said, 'Every player goes through this phase. When things aren't going well and you're not scoring runs, the game suddenly gets a lot tougher.

I faced it in the last few years of my career, where my career was going downhill very fast. I could not get the fruits of the hard work I used to do.