New Labor Code: The wait for the employees is over, the Union Minister has given big information on the new labor code, what is there in the new wage code? 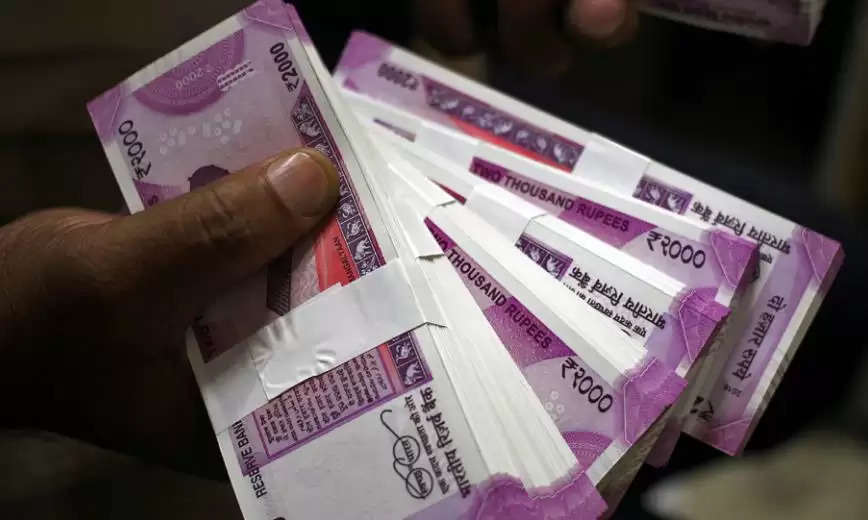 Newz Fast, New Delhi: Bhupendra Yadav said in a program that new employment opportunities will be created through the new labor code. Also, there will be better capital formation and skill development.

The central government is preparing to implement the new labor code. It was expected that from July this year, the New Wage Code may come into force, but there has been no official statement from the government on this so far.

Meanwhile, Union Labor Minister Bhupendra Yadav told that what is the government's plan behind implementing the new labor code.

In fact, Bhupendra Yadav said in a program that new employment opportunities would be created through the new labor code. Also, there will be better capital formation and skill development.

Union Minister gave big information
In the program organized at National Institute of Personnel Management, Pune, Bhupendra Yadav said that the aim of the new labor code is to create a lawsuit-free society. This will prevent unnecessary criminalization.

Bhupendra Yadav said, “We have rationalized the old laws and considered occupational safety and wage standards to ensure fair wages for both men and women. 29 different Acts have been converted into four new labor codes.

Four new codes will be implemented
Four new codes have been included under the new labor code. Wage is related to Social Security, Industrial Relations and Occupational Safety.

Laws with criminal provisions have been reduced from 1,500 to just 22 of the Industrial Relations Code. This will create a suitable new environment for both workers and employers.

Yadav said that we have also provided insurance cover to all the workers. I also tell the labor unions that our government is committed to the welfare of the workers. All unions have supported us.

What is in the new wage code?
According to the Wage Code Act, 2019, the basic salary of an employee cannot be less than 50% of the cost of the company (CTC).

At present, many companies reduce the basic salary and give more allowances from above so that the burden on the company is reduced. Let us know about its provisions.

Along with PF, the contribution towards gratuity will also increase. That is, the take home salary will definitely decrease but the employee will get more amount on retirement.

This will give more benefit on their retirement, as their contribution to Provident Fund (PF) and Monthly Gratuity will increase.

It will be difficult for companies
Let us tell you that the CTC of the employees depends on many factors. Like Basic Salary, House Rent (HRA), PF, Gratuity, LTC and Entertainment Allowance etc.

With the implementation of the new Wage Code rule, companies will have to ensure that the other factors to be included in the CTC, except basic salary, should not exceed 50 percent. This can increase the headache of the companies.

Worry of high salary people will increase
The impact of the cut in take-home pay will be minimal for low- and middle-income earners. But high income earners may get a big setback.

Gratuity will also be deducted more for such employees. Basic salary is taxable, so the higher the salary, the more tax will be deducted.