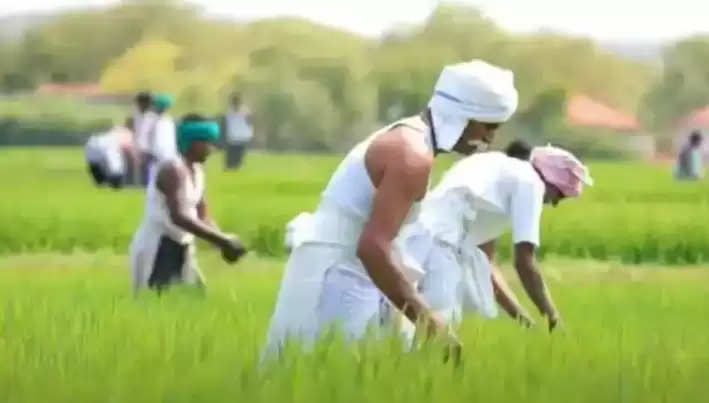 Newz Fast, Uttar Pradesh: PM Kisan Samman Nidhi Yojana was released for the financial assistance of the farmers. Under this scheme, farmers were to be given Rs 6,000 in a year, but a total of 21 lakh farmers of Uttar Pradesh have been found ineligible for this scheme.

UP State Agriculture Minister Surya Pratap Shahi said on Wednesday that the minister said that the amount given to the ineligible farmers under the scheme till now will be recovered from them.

Talking to reporters here, Shahi said that a total of 2.85 crore farmers have been selected under the Pradhan Mantri Kisan Samman Nidhi Yojana in the state, out of which 21 lakh beneficiaries have been found ineligible. There are many cases in which both husband and wife are getting the benefit of this scheme, he said, adding that the amount will be recovered from the ineligible farmers.

He also informed that the 12th installment of Kisan Samman Nidhi Yojana would be released by the end of this month and only those farmers whose land records and on-site verification work have been uploaded on the PM-Kisan portal.

Apart from this, even professional people like doctors, engineers, architects, CAs, lawyers will not get the benefit of PM Kisan Samman Nidhi Yojana, even if they do farming.

Retired or on-the-spot duty employees and officers from State or Central Government as well as PSUs and Government Autonomous Bodies will also be out of the purview of this scheme.