Monsoon Update: Monsoon will be active again from September 10 in Rajasthan, rain alert in 9 districts 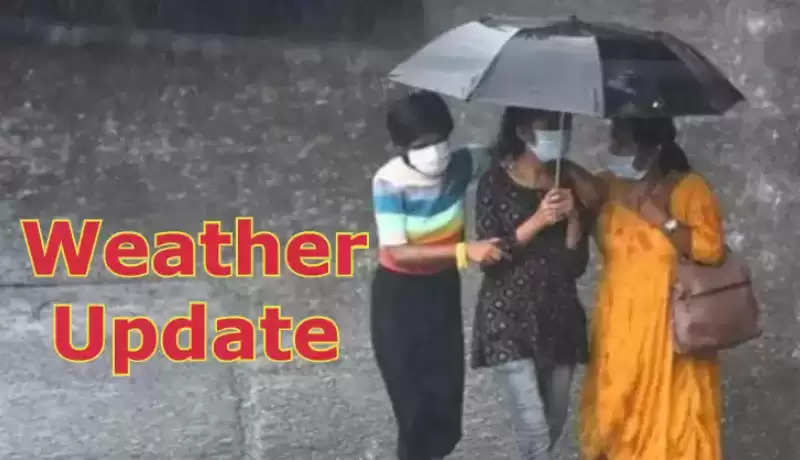 Newz Fast, New Delhi: Monsoon will be active again in Rajasthan from September 10-11. As a result of which there will be rain in most of the districts. However, heavy rains are not expected yet. There will be light to moderate rain in some districts with thundershowers.
Jaipur Weather Center Director Radheshyam Sharma said that a low pressure area has formed in the Bay of Bengal. However, its forward momentum is relatively low.

Scorching heat, over 40 degrees
The temperature has increased due to the monsoon break that has been going on for the last 15 days. In the month of September, it is hot like April.

On Thursday, the highest temperature in the state was recorded at 40.2 degrees in Churu district. At the same time, the temperature in Jaipur was 36.2 degrees, which is 2.7 degrees more than normal.

What next
Accoring to the Meteorological Department, on September 10, Jalore, Pali, Udaipur, Sirohi, Rajsamand, Pratapgarh, Kota, Jhalawar, and Dungarpur, lightning may flash in the sky along with light rain or drizzle at some places.