Maruti Alto With Sunroof: Sunroof seen in Maruti Alto, the design will be crazy 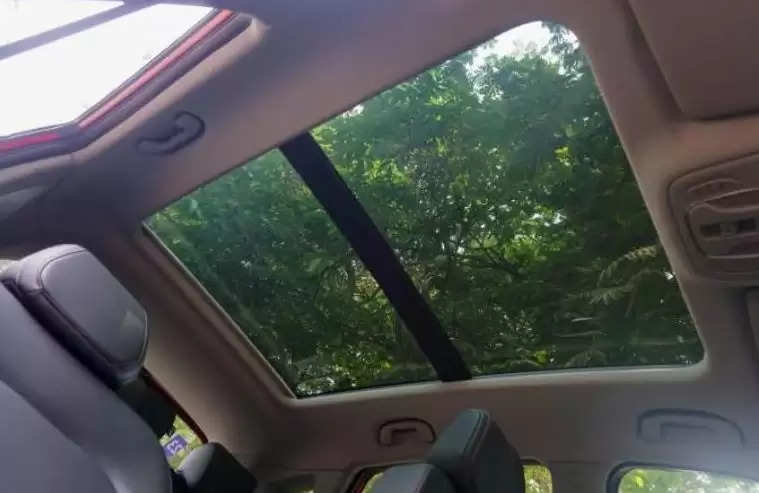 Newz Fast, New Delhi: Maruti Suzuki Alto has long been the first choice for middle class people who want to buy a car of only four to five or six lakh rupees.

Maruti Suzuki Alto is one of the best selling vehicles in the country. Whenever there is a mention of cheap cars, the name Alto definitely comes up.

Because for the middle class people who want to buy a car of only four to five or six lakh rupees, for them Maruti Suzuki Alto has been the first choice for a long time.

But, since it is a budget car, one cannot expect too many features from it, and forget expecting features like a sunroof as a sunroof is seen as a luxury feature.

The sunroof is added as a luxury feature in the vehicles, which also increases the cost of the car. But, some people like sunroof so much that they get sunroof installed in their car from outside, from outside means aftermarket.

That is, the company does not provide a sunroof in the car, but people get a sunroof installed in the car from a mechanic outside.

We have also seen many such videos in which the sunroof is seen in the Alto. But, let us tell you here that installing an aftermarket sunroof in a car also has its disadvantages.

They spoil quickly and rain water also comes inside the car. Also, aftermarket sunroofs sometimes don't operate well. Also, water starts leaking from it, which can bother you.