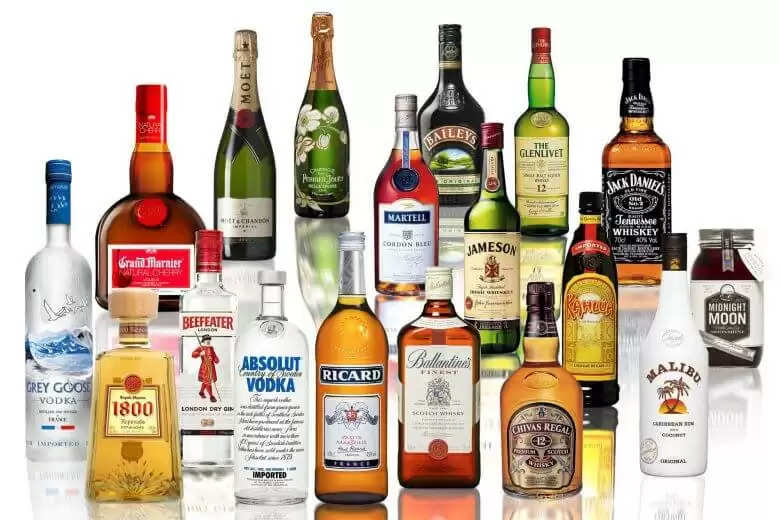 Newz Fast, New Delhi: A major change is going to happen in the country's capital Delhi on Thursday under the liquor policy. In Delhi, now you will get liquor only at the shops selling government liquor, instead of contract located in every corner. Under the new orders, now private shops have been closed.

In place of the closed private contracts, more than 300 new shops will be opened by the Delhi government. Departmental officials say that all the preparations have been completed to restore the old system.

In the first one week, after getting information about the supply of liquor till normalcy, there was a crowd of impatient customers at private shops on Wednesday evening itself and people bought liquor bottles fiercely.

Giving information on behalf of the department, the officials said that due to the restoration of the old system in place of Excise Policy 2021.22, more than 300 government sales centers will replace the contracts of about 250 private liquor vendors currently operating.

Will try to normalize the whole process soon. Licenses have been withdrawn under this policy issued to private shops. Officials say that the supply of liquor at government shops is expected to improve from next week.

Location of all contracts will be available on the app
Mobile app MABkariDelhi will be implemented in the month of September to find out the nearest shops by the government. With the help of this app, those who buy liquor will get all the information including the nearest shops, shop timings.

Many government contracts in the Delhi region will be located near malls and metro stations so that people do not have to travel long distances to buy liquor. Officials say that a target has been given to open more than 700 liquor shops of Delhi government undertaking DTTDC, DSSIDC, DSCSC and DCCWS.