Kartikeya Singh will be jailed in kidnapping case? Why did you resign from the post of minister? Know the answers to these questions 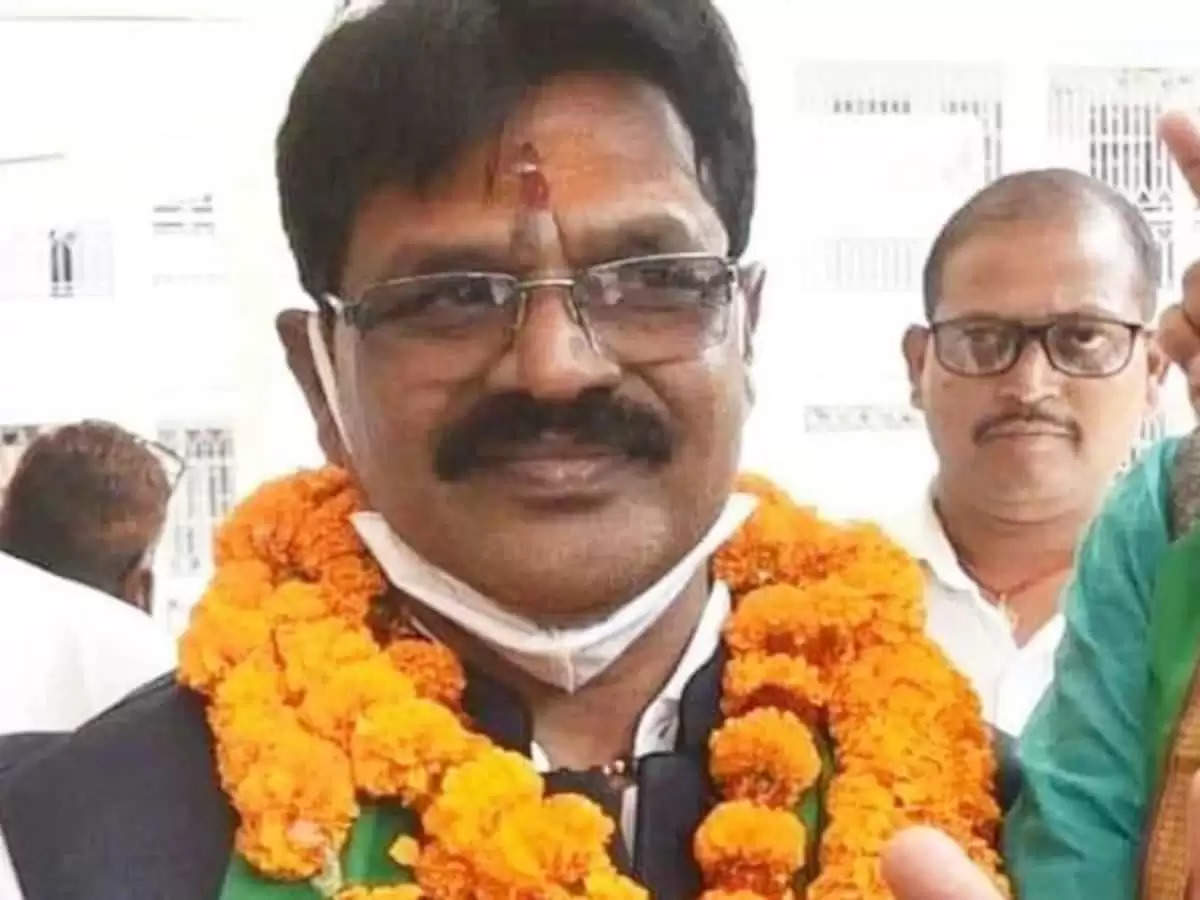 Newz Fast, New Delhi: In Bihar, Kartikeya Singh was sworn in as the minister last month, but later he was made the law minister. about the kidnapping case

He was in controversies after taking oath as the minister. After some time Kartikeya Singh was removed from the Law Ministry and given the responsibility of Industry Ministry. After this he resigned from the cabinet.

Not only this, the troubles of RJD MLA Kartikeya Singh may increase further, because Nitish Kumar has resigned from the cabinet in Bihar. This has also become a matter of concern. The bail was received on September 1 in the Kartikeya Singh kidnapping case. The hearing of Kartikeya was held in Danapuri court.

It is being said that the court's decision is going to come at 4.30 pm, now everything is in the hands of the court whether to arrest Kartikeya or not.
Let us inform that on 16 August, Kartikeya Singh took the oath of minister in Nitish Kumar's first cabinet expansion. After this he was made Law Minister by Nitish Kumar. But he was in controversy after taking oath of minister over an old kidnapping case. Let's know the complete information about the case.

Know what is kidnapping case
By the way, many criminal cases are being registered against Kartikeya Singh in Mokama and Bihta including Kotwali police station of Patna. Karthikeya Singh's name came in the kidnapping case of Rajiv Ranjan alias Raju Singh in the year 2014, from where legal action started against him.

Raju Singh was once close to Anant Singh. In 2014, he got into a fight over the issue of financial transactions near Patna and was allegedly kidnapped in the same dispute, but could not escape from the hands of the police and was later apprehended.

While investigating the matter, the police, apart from Anant Singh, Kartikeya Singh and others were also named as accused. The Bihta police had booked Singh under several sections of the Indian Penal Code (IPC), including 363 (kidnapping), 364 (kidnapping with intent to murder), and 365.

Oath taken at the time of surrender
Not only this, when it was time to surrender, he reached the Raj Bhavan to take oath. On February 19, the court declared him a fugitive and issued an arrest warrant. Issuing the arrest warrant, the Danapur court entrusted the Mokma police to arrest Kartikeya Singh.

A copy of the warrant was also sent to the Patna SP. Bihta police has already registered a case in this matter.

Arrest has to be stopped- Kartikeya Singh
Kartikeya Singh says that even before becoming MLC, this case was mentioned in the affidavit. He had told that on August 12, the Danapur court had stayed his arrest till September 1.