Job Change: When you should change job, these points will help in taking decision 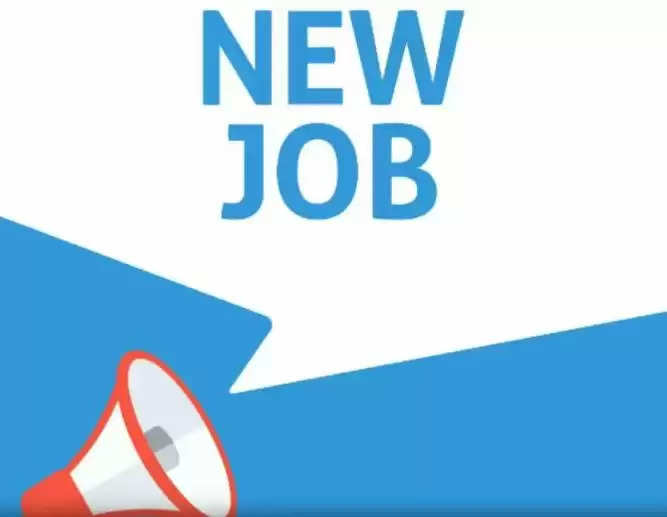 Newz Fast, New Delhi: Even today everyone looks for good opportunities for growth along with looking for a good job. At the same time, there are many people whose focus is always on saving their jobs.

No matter the era and country, getting a job is not an easy task. The problem of employment has always been a serious problem especially in countries with more population.

Even today, along with looking for a good job, everyone looks for good opportunities for growth. At the same time, there are many people whose focus is always on saving their jobs.

Most of the employees in the private sector are running after better salary, which makes their career difficult at times.

At the same time, there are some people who often get new job opportunities but they are not able to take the decision of job change. In such a situation, let us tell when you should change your job i.e. company.

'No prospect of growth'
The question will come in the mind of the conscious employed people that how will they know how much growth is there in the company they are in, and how much is their own growth potential in future.

To know this, you have to understand that if your job is constantly running on the worn out old pattern or leak, that is, the company is not allowing you to work on the new idea, then it can be considered as the first sign that you should make up your mind to change the job. .

At the same time note that the company is not expanding its work. Because the company progresses, then the chances of you showing potential, that is, getting growth, increase.

Even if you come to know that the company is not going to do anything new, you should start looking for a new job.

'Salary not according to work'
You should be given new responsibilities in addition to the work already fixed. And you are doing that work with your heart without any question and it has been going on for a long time.

But the company is not increasing your salary according to the work, in such a situation, you can demand to increase the salary from your company and if you do not get it, you can look for another job.

'If over qualified'
If you get a chance to work at the entry level, then you should not leave it. At the same time, when you have some experience worth telling, then according to that ability, you should start trying for a new position.

This gives you a chance to explore your career. Because when you switch jobs from one company to another.

So you get to learn new skills to a great extent with new people, new techniques and software, which can be very useful in future career.

'Abundant behavior started'
Many times, when there is a change in the management of the company, then some of the employees working there start behaving absurdly. Even if it is not their fault, questions are started asking them.

They are harassed time and again. If you are also being treated like this, then you can think of killing the resin. Because in that case your growth stops. In such a situation, change the job immediately.

In such a situation, you should intensify the search for a new job before you think of retrenchment in the company, and as soon as you get the opportunity, changing the job becomes a profitable deal for both immediate and long-term situations.